Perfect World Entertainment has presented the next threat which will arrive to Champions Online, coinciding with the third anniversary of the game, the Destroid robot army of the Dr. Destroyer . This villain will attempt to destroy Millennium City, with giant robots, from this Saturday. 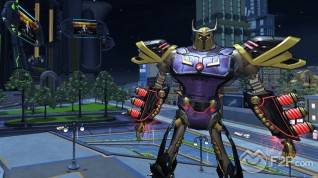 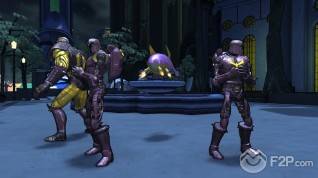 The heroes must join to defeat 3 giant robots that roams around the city. Heroes won't be sent into the fight unprepared, with free anniversary rewards, including Legacy health-boosting gear and vanity pets. 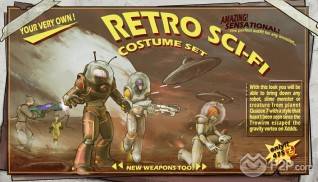 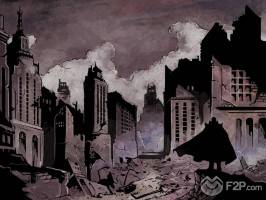