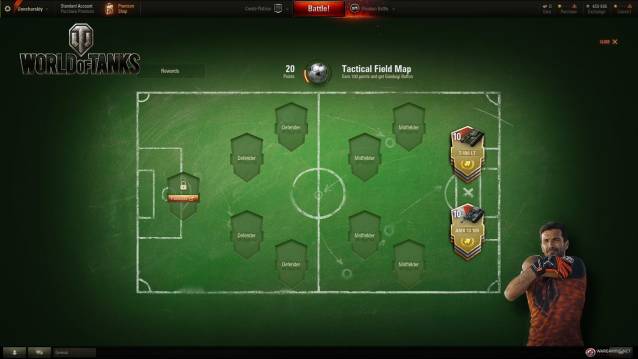 June 14, 2018 — World of Tanks PC and legendary Italian keeper Gianluigi Buffon have come up with a plan to make sure everyone can experience the thrill of this year’s footballing extravaganza. Gigi will be stepping up to the mic as a commentator in a unique game mode for World of Tanks that combines football and tanks in one explosive match. 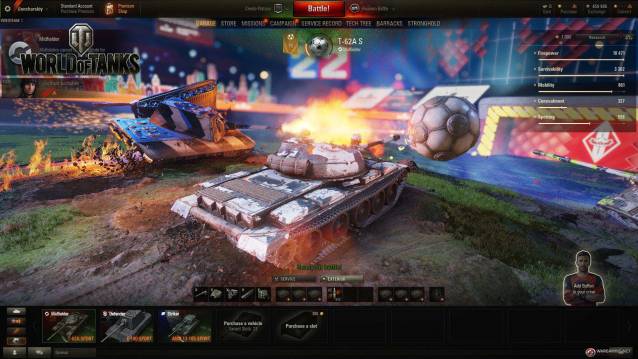 “Just when you think you've seen it all, World of Tanks will surprise you in the best possible way,” said Gianluigi Buffon. “I was excited to be a part of the Italian tanks release. Now they’ve blended my lifelong passion with tank combat. Roll out and see a little more of my skills!”

The Tank Football 2018 mode puts its own twist on the beautiful game. Two teams of 3 face off against each other on a huge football field inspired by in-game locations, together with a tribute to another exceptional goalie—Lev Yashin. Players take their position—Defender, Midfielder, or Striker—each featuring a tank suited to the job. 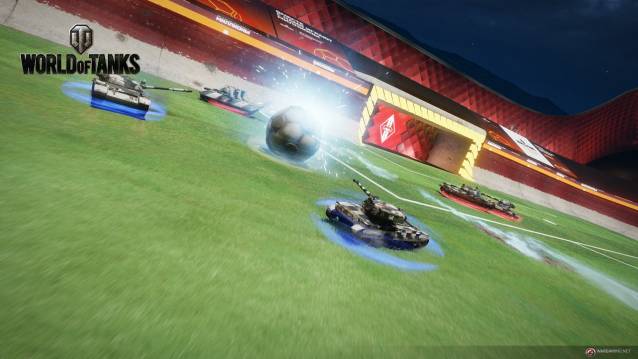 Buffon is no stranger to the hugely popular tank combat MMO, having recently been the brand ambassador for Italian tanks. For Tank Football 2018, he’ll be stepping out of the military machines and into the commentator’s box. However, for those not fluent in Italian out there, players also have a choice of English in VO.

World of Tanks PC is a popular online game with over 160 million registered players all around the globe. Its dedicated community of players loves to celebrate history, work together in battle, and take on pulse-pounding tank combat.

For more information on Tank Football 2018, visit the official website:World of Tanks 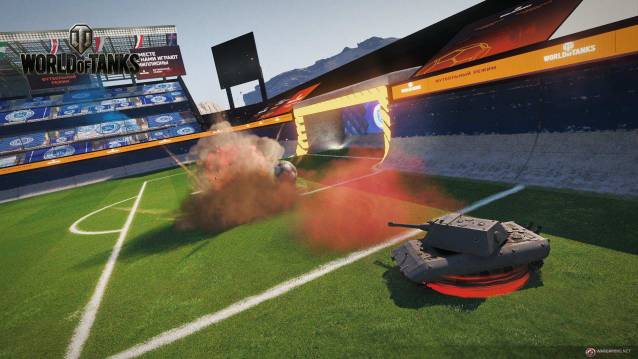 For read more about World of Tanks visit F2P.com