Ubisoft decided to change the name of its online TPS Ghost Recon Phantoms before the official launch on April 10th.

In the official release players will be able to find updated characters and maps and major changes to the customization system and to the matchmaking. 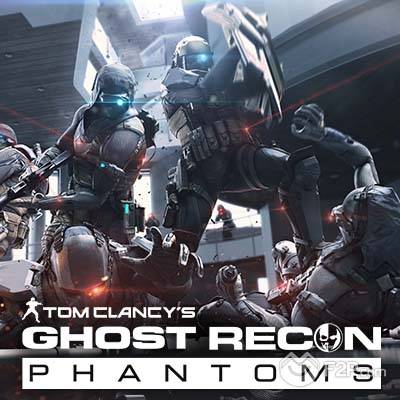 “The end of open beta is a new start to the game. The difference between where the game started and the game today is so considerable that we felt we should mark it with a fresh identity. Feedback from our players throughout beta enabled us to continuously increase the content of the game and to improve what makes the game unique, the blending of intense shooters with the teamwork and tactical depth of MOBAs. Ghost Recon Phantoms brings a narrative layer to the game based around The Phantoms, ex- Ghosts and current adversaries who left The Ghosts to pursue personal agendas. We’ve also added new gameplay elements to expand the depth of the game. Of course, no accounts will be wiped, and our current players will not have to start over.” said Corey Facteau, Game Producer.