In an attempt to relaunch the game and leave behind past problems, Gazillion changes the name of its action MMO Marvel Heroes to Marvel Heroes 2015. This new version will launch on June 4, coinciding with the first anniversary of Marvel Heroes. It will include more game content, including end-game raids and alternate advancement systems.

Marvel Heroes 2015 means a great step forward for the Marvel Heroes franchise, and includes a great lot of improvements over the original Marvel Heroes, such as new heroes, new game modes, new features, and even a new end-game raid in which you will fight Surtur, the ruler of fire demons. 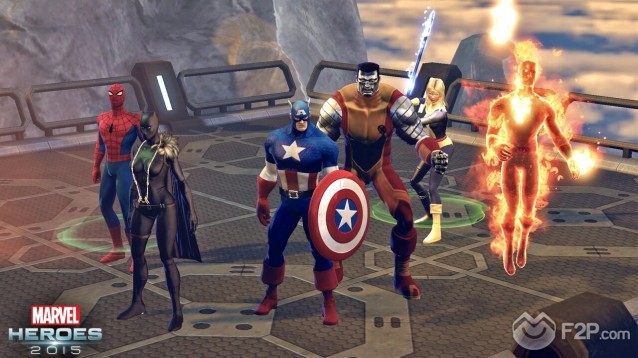 “Marvel Heroes 2015 nicely represents everything we have accomplished and intend to accomplish with one name,” said David Brevik, CEO, Gazillion. “We've come a very long way since our original launch a year ago, and the now imminent release of Marvel Heroes 2015 alongside our massive anniversary celebrations marks the beginning of something even better. Whether it’s defending the X-Mansion or recruiting your favorite superhero as a Team-Up, we’re excited to continue delivering on our community's expectations. We truly believe we put more improvements into our game than any other iterative release out there. The 2015 moniker reaffirms our commitment to keep doing it.” 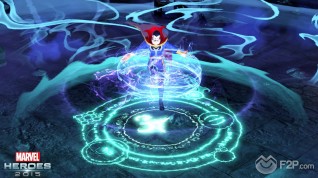 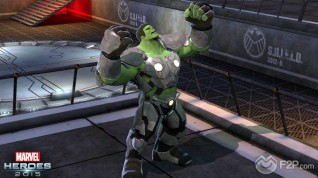 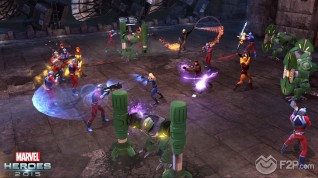 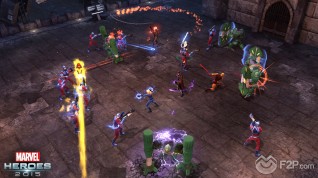 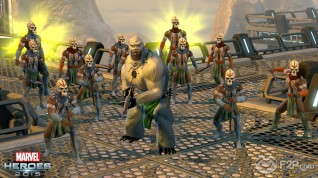 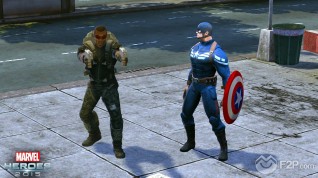