We went to a very interesting presentation at Gamescom and Warframe running on a PS4 is what we found there. It will be actually one of the first f2p fps for PS4 and it looks amazing, PS4 can handle the game on max graphics settings.

The game has been improving since its first version by following players’ feedback, the current version is completely open and allow players to get everything by playing the game and collecting materials. But, if you want, you can put some money and get cool stuff right away. 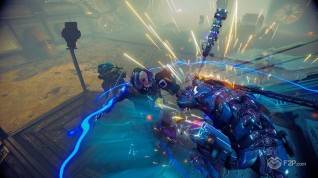 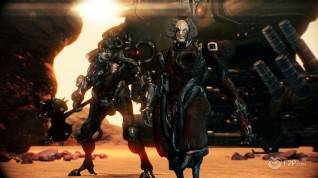 Like the pc version, Warframe is so fun to play, animations are impressive, you can move through the map using ninja-style maneuvers, you have katanas, shurikens, swords, axes, bows, knives, and also the classic automatic guns, so what else can you ask from it? 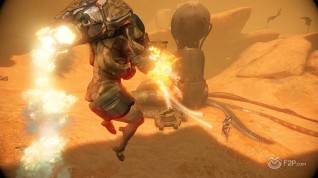 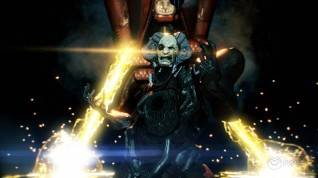 The game is specially fun when played with friends; you will find bosses, special missions and tons of PvE content. There is the possibility of dueling to add a bit of PvP to the game. There are clans which can build dojos to fight in them and many other cool features. 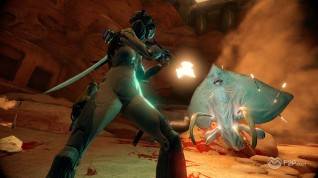 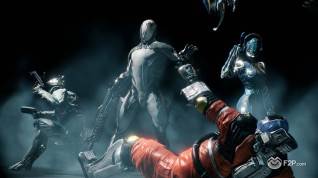 Getting back to PS4 stuff, the controller works perfect with the game, movement is very precise and the aiming is far better than on the PS3 controller, so even if you’re not a console-FPS player, you will get used to the controller in an hour or so without problem. Really looking forward to play this game on the PS4!