At GamesCom we had the pleasure of an exclusive presentation with Games Product Manager for Gunz 2 Christian Schönlein, who walked us through the game and showed us what we can expect.

A quick video demo shows how explosive and fast paced the game is, leaping up in the air, running up and across walls, it’s an action packed Action shooter where the developers are trying to recapture that old school shooter feeling. It is a game made by gamers, made to be fun, easy to pick up but hard to put down.

The story itself is there and in place, but is far from important, the general premise is rival factions fighting over “Optimite”, a resource that fighters inject into themselves to give them superhuman powers, thus explaining the acrobatics and gravity defying abilities your character has. 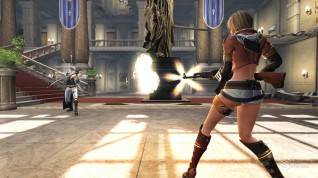 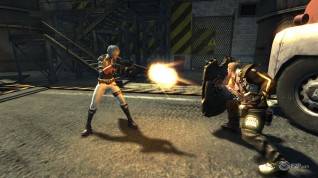 Launching with three classes: Silent Avenger, Gunslinger and Shield Trooper, there are intentions to add classes once the original three have been balanced, and the devs are getting feedback directly from the fans to see what they want and combining it with what will fit the gameplay. 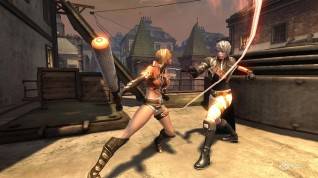 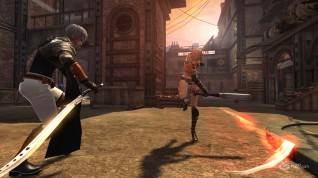 There are three PvP modes available; Deathmatch, Team Deathmatch and Team Elimination, the final mode putting a bit of a spin on the classic, where once you die you are out of the game, requiring considerably more tactics and is what they are pushing for esports. There is also a PvE campaign mode where up to four players team up to play through nine story missions, explosions, guns and big bosses! Again, more game mods will be added over time. 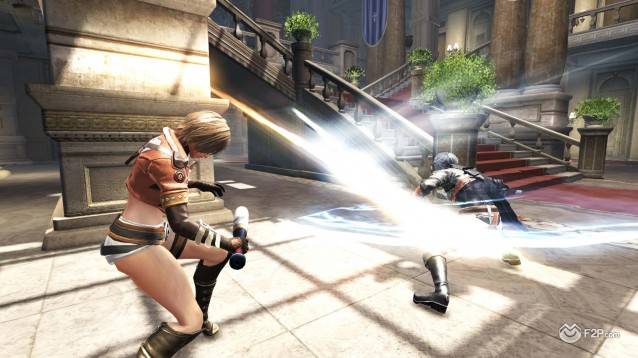 An interesting element to the game is that you can purchase items (with cash or in game currency) for a set number of days, however, when that item is no longer any use to you then instead of simply losing it players can convert the item into “Gem Stones” which they add into a “Tesla Machine” to gain cool and rare itemns.

The game is currently in closed beta, soon to end then followed by some bug fixing from beta tester feedback, then the game will launch in October.