Gamescom 2013 – A look into the future of DC Universe Online

During our Gamescom adventure we had another stop at ProsiebenSat.1 Stand, this time to meet Larry Liberty, Executive Producer of DC Universe Online. The superheroes action MMORPG lived a second youth after the passage to the free-to-play model, constantly receiving a lot of updates and DLC with new content. 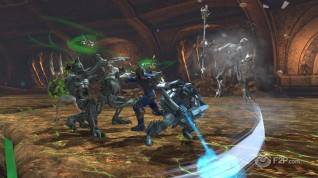 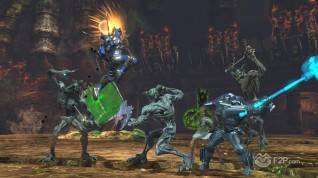 The first thing he wanted to show us was the new content that will be added into the game with the new DLC: Sons of Trigon. The most awaited addition is probably the new power set: Celestial, which was described by Larry as a Healing based power set based on the conflict between light and darkness. The light skills are characterized by bright and flashy effects, and will heal and support your team, while the darkness ones are more blackish and gloomy, and will hurt and debuff your enemies. You will be able to perform powerful combos switching from a skill type to the other, in a storm of light and shadow effects. 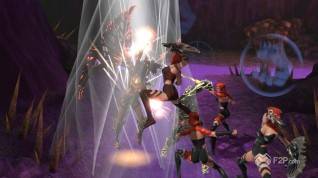 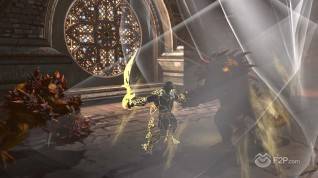 He also told us that in the new DLC you will be able to visit a semi-destroyed version of Gotham, called Wasteland Gotham, where you will join Wonder Woman or Circe to defeat Trigon, find new PvP and PvE armor sets and solo and multiplayer adventures. 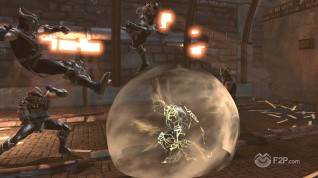 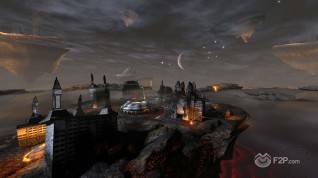 Moreover, Larry told us that in the future they are going to further expand the player housing system and the league system, and that there will be big news for both instanced and open world PvP as well.