Nostale Act 8 The Celestial Lair NosTale, the celebrated anime action MMORPG from publisher Gameforge, is set to receive the biggest update of the year! Act 8 Part 1: The Celestial Lair will be released on December 13, 2021, and… More » 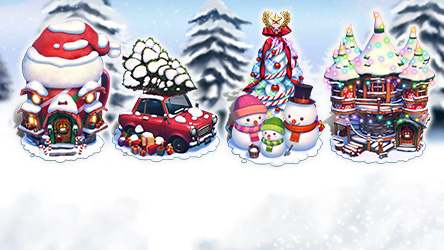 Nostale Act 7 Gameforge — the leading Western publisher of popular multiplayer online games — is pleased to introduce Act 7: The Orcs and the Celestial Spire, the biggest update for NosTale in years! In the seventh chapter of the… More »

NosTale   NosTale is a free-to-play anime MMORPG in which players head off to an exciting adventure in a land full of secrets as they master dangerous missions, tame wild… More »