Based on the popular MMORPG Flyff Online, Flyff Legacy launches today on Android and iOS in North America. It combines the anime style and social aspects of the original title with new graphics and new gameplay designed for mobile devices.

The mobile version is available in North America (US and Canada) through the App Store and Google Play.

"Well over a decade after its launch, Flyff Online still has thousands of players worldwide today," said Hyunsu Kim, CEO. "We wanted to recreate the same whimsical style and emphasis on community from the original in a modern mobile game that will delight the fans and bring a whole new generation of players to the game."

Players will get to choose between three different classes (Mercenary, Acrobat or Magician) and travel through the fantasy world of Madrigal, where they will be able to learn how to fly on a broom and collect pets. 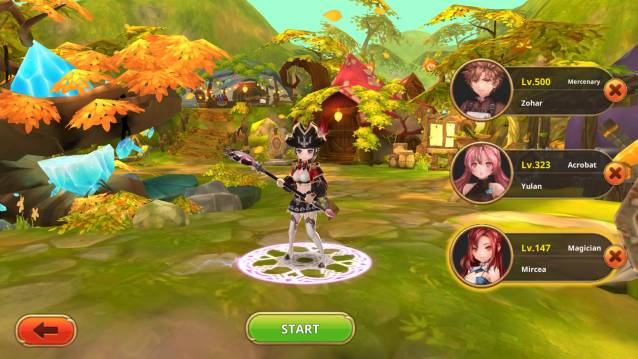 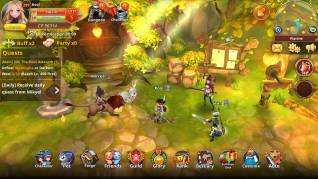 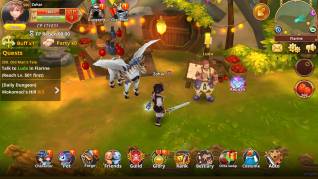 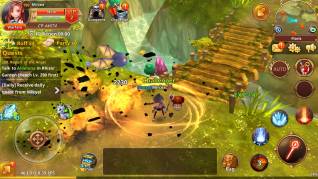 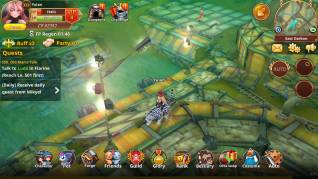