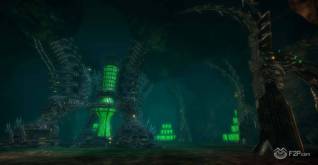 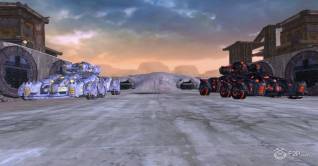 The new map of Barbiron features quests and monsters suitable for Arkana level 30 and above, making it the next natural destination in this content update. There is also a new dungeon with hard-hitting monsters and four challenging bosses for the most intrepid groups of players. 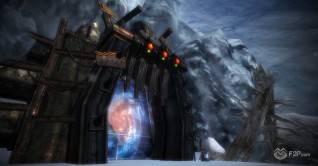 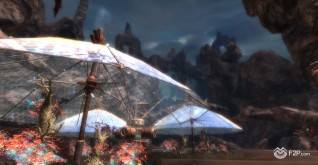 In this update players will also be able to find a new PvP challenge with the open-world PvP zone of Viledon, designed to hold hundreds of combatants.  This new zone also features new PvP quests and bosses, including new escort PvP missions.