Gigantic has received its first major update since it entered Open Beta. This patch is available on Xbox One and Windows 10, and it introduces a new hero, several gameplay improvements, winter-themed skins and a new type of skins: Eternal Master.

Dubbed "Exile in the North", this content update presents Pakko, a funny-looking giant with surprising agility. It also introduces a new set of skins that can be unlocked by progressing through the hero ranks. When a hero reaches Mastery rank 5, a new Eternal Master skin will be available in the store.

A new honor bonus is also in place. Those who complete a match even when the odds are stacked against them will receive more honor.

This MOBA is currently in Open Beta in the Xbox Game Preview Program (playable on Xbox One and Windows 10), but it will be available on Arc (PC Windows) at a later date. 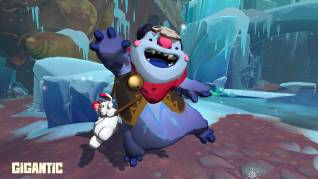 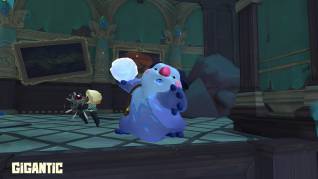 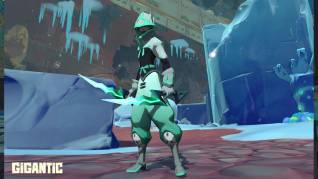 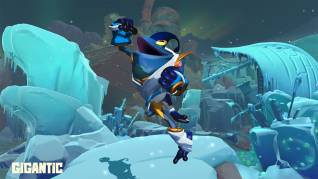