Red 5 Studios has just announced the open beta starting date for its so awaited free-to-play MMOTPS, Firefall. The game will officially enter Open Beta on July 9, 2013. 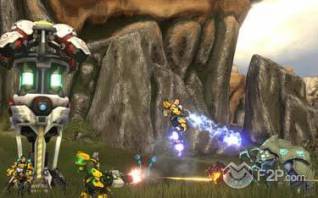 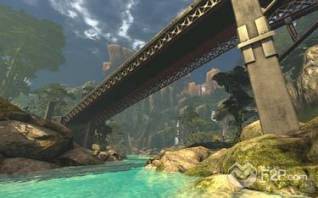 “We’re incredibly excited to be nearing what we consider to be the most important stage of Firefall’s development – Open Beta,” said James Macauley, Vice President of Development, Red 5 Studios. “For us, Open Beta isn’t a traditional ‘marketing beta’, but rather an opportunity to include many more players in our community-driven development process. We’re looking forward to welcoming these new players into the community and continuing to build an amazing game together.”