Red 5 Studios has announced that they are going to launch Go4Firefall, the first Firefall official tournament series. The competition will start on Sunday, August 4 and will be hosted in partnership with the Electronic Sports League (ESL). 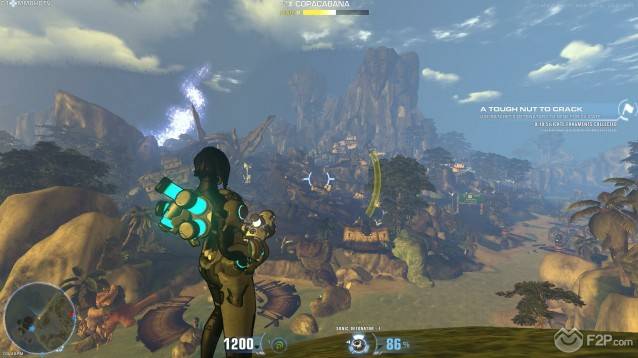 Go4Firefall will run throughout both the US and EU, offering respective prize pools of $9,000 and €9,000 for teams competing in weekly cups featuring Firefall’s new eSports game type, Jetball, where teams of five players compete for victory by flying or shooting a high-tech ball through their opponent’s goal.