Fiesta Online gets Ascension to Adelia a really big update

Fiesta Online gets Ascension to Adelia a really big update

Gamigo just launched one of the biggest expansions ever for its colorful free-to-play MMORPG Fiesta Online. The expansion, called Ascension to Adelia, it's one of the most comprehensive update of the game's history and brings a lot of fresh new contents. 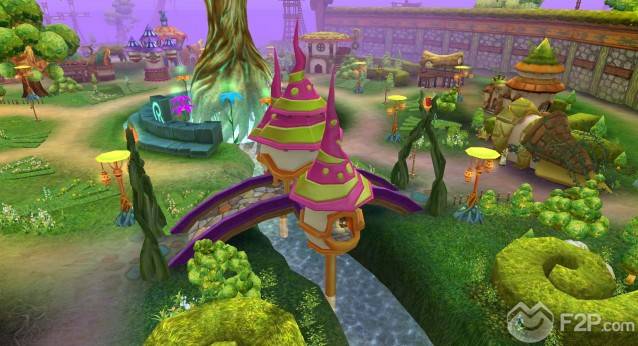 The most important new features and content in "Ascension to Adelia" at a glance:

- 6 new maps including Adelia, the village in the clouds
- 300 new items (including 3 completely new armor sets for every character class!)
- 160 new, exciting quests
- More than 80 new monsters
- 2 new instance bosses
- A new, hard to beat world boss
- 3 new skills per character class with which the style of fighting will change
- The maximum level has been increased from 110 to 115
- Completely reworked quest interface
- Daily Quests for players of all levels