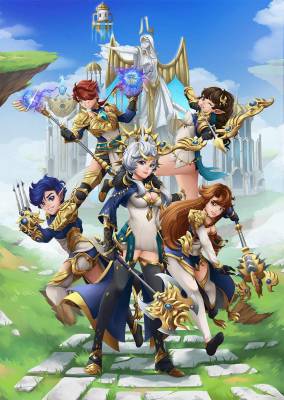 Gamigo is excited to announce its latest expansion for the colourful RPG Fiesta Online. With the game being in its 13th year of operation, its world is ever growing and continuously receiving new content. The new Realm of the Gods expansion proves to be one of the largest additions to the game ever and will be available to players worldwide starting July 28th. 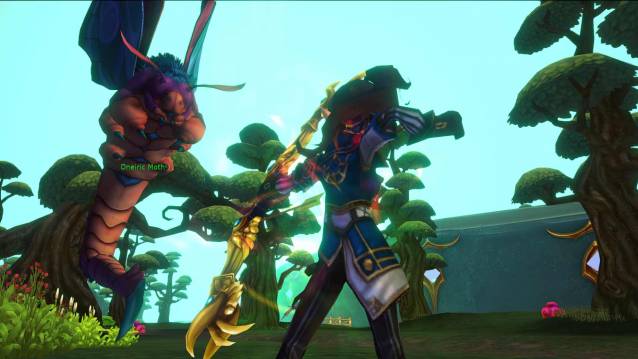 In the expansion, players can visit three new realms ruled by the powerful gods Teva, Apoline and Cypian. These areas are located outside of the magical world of Isya, and each of them has their own world inhabitants, whose fate relies on the players. Over 100 new quests and challenges await, their story arcs leading them to ultimately challenge the gods themselves. To help players face their destiny, five new levels have been added to the game, with each class aiming to achieve a powerful signature skill as they tackle a whole new level of opposition. 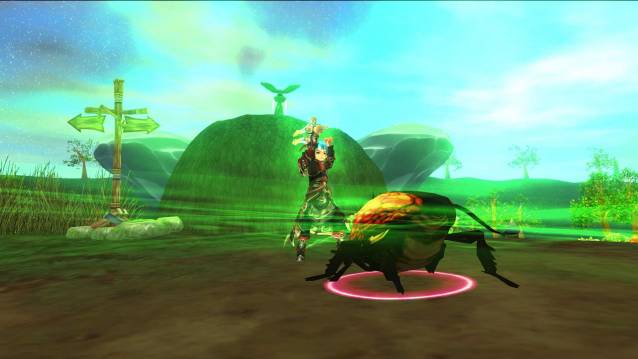 On top of all the new lore and adventure, new dynamic zone events have been created: Pagel, the God of Greed, is sending waves of corruption into each god realm, driving the natural inhabitants wild. The only way to drive them back is for our adventurers to band together, destroy the corruption and cleanse the zones, all while earning the favour of the gods before the next wave is unleashed. 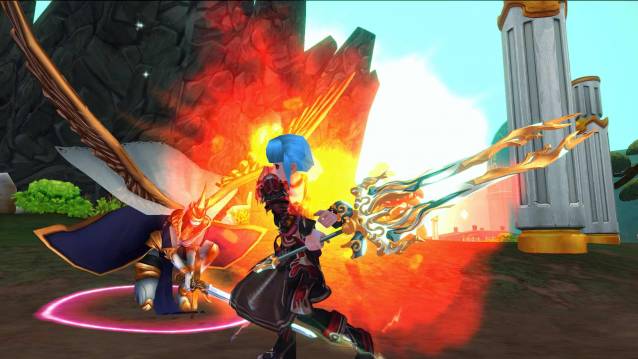 Dozens of unique new enemies and multiple Minibosses and celestial beings are scattered throughout the lands for the players to uncover and defeat, both in the open world and in new, challenging dungeons. Only the most dedicated adventurers can uncover the mysteries in the heart of the Rotting Forest and challenge the Final Boss in his hideout in the most epic showdown players have ever encountered across Isya.

The already impressive portfolio of items is also being enhanced with new additions from the celestial realms of the Gods, bringing several new weapons and armor sets and even a full new crafting tier.

This is just a fraction of all the new content added to the colourful world of Fiesta Online. Players will be able to get a glimpse of the Realm of the Gods on the game’s public test servers starting July 9th.