Fiesta Celebrates its 11th Birthday with an Epic Cupcake War!

For two weeks, the Anime MMORPG Fiesta Online is hosting special birthday events and engaging quests for its amazing community. 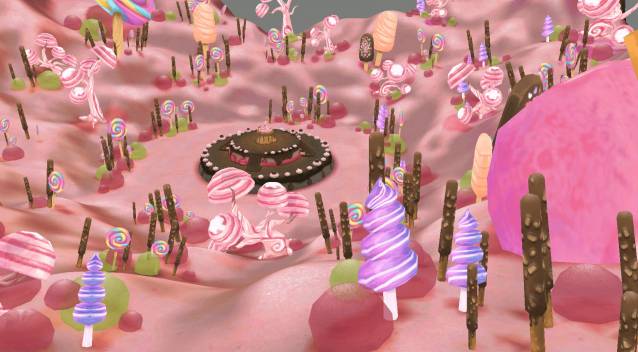 Gamigo is excited to announce the 11th Birthday of Fiesta Online! Players can look forward to two weeks filled with festivities of all kinds, special quests, beautifully decorated towns and much more.

During the tooth-achingly sweet “Cupcake War” Kingdom quest, the inhabitants of Fiesta can fight their opponents with deliciously baked goods. In the end, players have to offer their rewards, to the “Sugar King”. There will also be a special anniversary quest chain, where players have to complete birthday themed tasks. In “Roumen” Alfonso awaits the players who must help him and his merry group of friends.

The main town areas of the game world will be adorned with the most bedazzling decorations, fitting the celebration-themed outfits and accessories players can obtain by fulfilling the special quest.