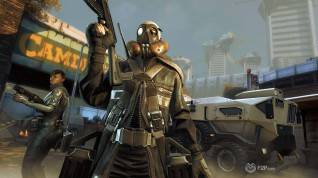 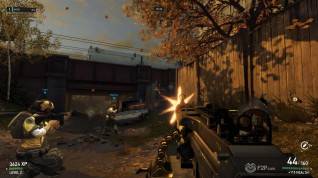 In this test phase players will have the chance to unlock a variety of playable mercenaries, explore different area of London and try out some of the different game modes such as Stopwatch, Execution and Objective. 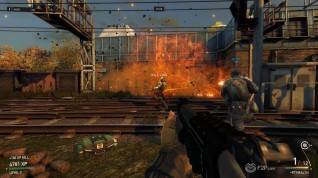 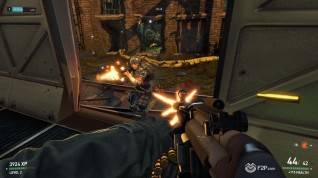 Developers have also announced that they are going to use the ECHO system (a powerful analytics and telemetry system utilized during the game’s alpha period) in the beta phase as well, in order to keep offering a fair and balanced battleground.