We were invited to Paris for the day by Ubisoft to get involved with their Digital Days 2013 press event where they were showcasing a number of their up and coming games and releasing some information on new IP (intellectual property) that would be releasing over the coming months and beyond. 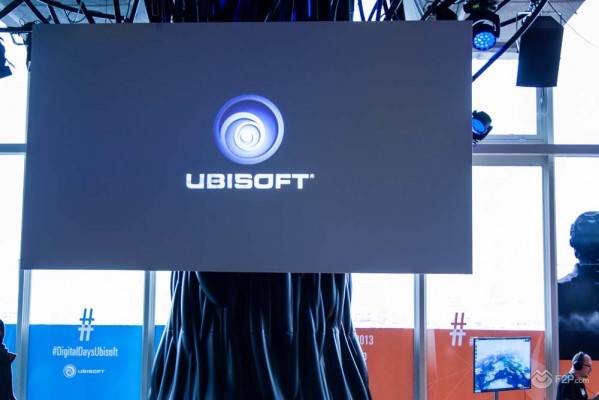 Taken from our hotel to the convention centre at Porte de Versailles, we were escorted by our delightful and helpful PR lady Lucía Guzmán and taken into the hall where Ubisoft were set up. Our bags and coats checked in we entered the bustling area where on a raised stage EMEA Executive Director Alain Corre was giving his presentation underneath a huge screen, showing what we could expect from the day and what games were on show. With the presentation it was a relative free for all for the press to queue and try out different games, speak to key people and, most importantly, get to the bar for free drinks and food as supplied by the company! 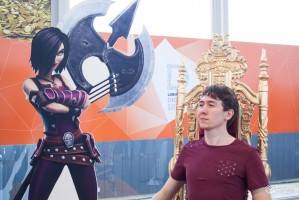 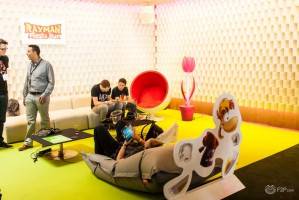 A number of different games were on show, for console, tablet and obviously PC; we ourselves focused on the free to play games that were being shown and you can see how we got on with them in the articles we will be publishing (Panzer General Online, Might & Magic: Duel of Champions, The Mighty Quest for Epic Loot and Tom Clancy’s: Endwar Online). As well as this we got to interview the man responsible for Ubisoft’s f2p titles, Marketing Director for EMEA Thomas Painçon. Stay tuned.

It was a long but interesting day and was great to see just exactly what we can be expecting from Ubisoft over the coming months and into next year. 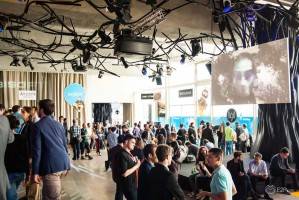 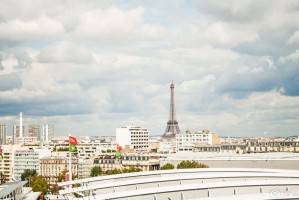 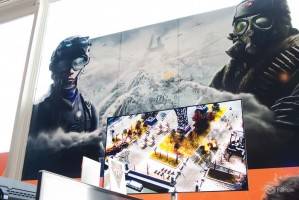 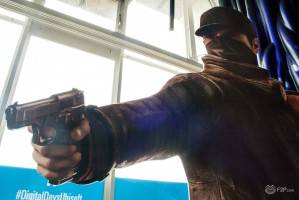 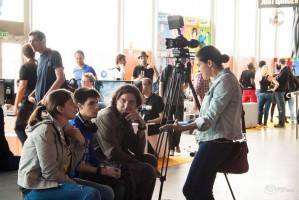 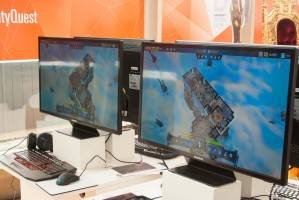