In the video you can see some combat gameplay and the Fake Death skill. 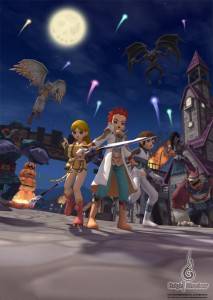 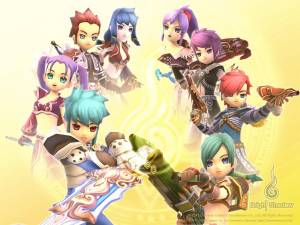