Exclusive at Gamescom 2013: a brand new version of Hawken

Meteor Entertainment invited us at Gamescom to check out the latest version of Hawken, a sci-fi mech MMOFPS with fast-paced combat and flying capabilities. As we had played this game some months ago, we expected new content, fixes and minor changes, but were impressed instead by the huge amount of modifications they’ve made on the client.

The game looks totally new, the user interface has been completely rebuilt. Mech progression is now a new system with items that bring new capabilities to your mech, increasing the number of ways you can play each mech, like flying maneuvers, health regeneration, full dps, and much more. 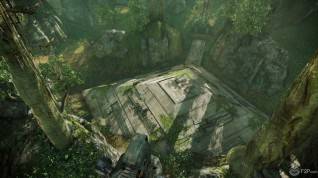 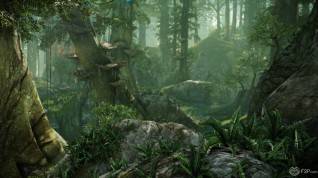 The graphics were pretty good back then but have been improved as well, being sharper and neater now with more details and effects. And when it comes to gameplay, there are far more effects, especially if you have a PhysX card.

The gameplay now is even more fast-paced, the skills and weapons are better visible on the screen so you get a better feeling of being the actual pilot sitting in the cokpit by having some displays showing information, like cooldowns and mech status as opposed to having 2d bars and icons for that purpose. 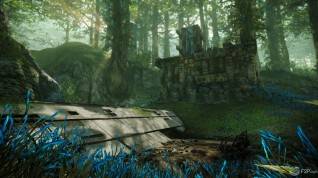 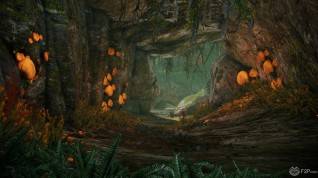 The flying combat has also been revisited, resulting in faster and longer lasting fights, which adds a new dimension to the game. If you customize your mech for further flying control, it’s quite impressive what you can do: flying long distances, dodging while flying, back-flipping and much more. 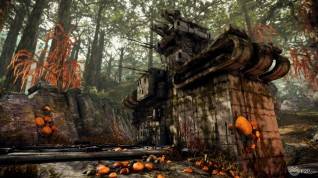 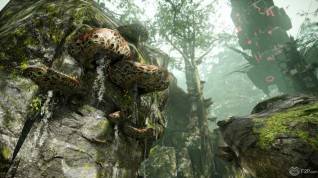 The game now offers off-line and coop modes with bots allowing to train by yourself to be the best or to play with friends against the AI. The difficulty scales match your skill so it’s always a challenge worth playing. We really recommend giving it a try even if you have played it in the past, you will not be disappointed, it’s really a brand new game.