Enlisted layers will storm the Fuhrerbunker this weekend

The new time-limited public playtest of the WW2 shooter will feature a new map, weapons and vehicles

Gaijin Entertainment and Darkflow Software studio announce the start of the second public playtest of Enlisted – a squad-based MMO shooter game reconstructing World War II battles. Players will try the new Battle of Berlin map for the first time and will participate in the assault on the Reich Chancellery and the Fuhrerbunker. The testing will take place this weekend to commemorate the 75th anniversary of the Victory Day.

Battle of Berlin on Enlisted here on F2P.com

The gear and vehicles available at the Battle of Berlin are completely different from those seen a month ago, in the Battle of Moscow playtest. The scenario features new firearms like the PPS-42 and PPS-43 SMGs, RD-44 and FG 42 Model I machine guns, StG 44 and MP 43/1 assault rifles. Soviet T-43-85 and IS-2 tanks fiercely fight the German Panther G and Tiger II models, German soldiers with RPzB. 43 Panzerschreck reusable anti-tank grenade launchers hide in the narrow Berlin sidewalks, Soviets throw Molotov cocktails through suspicious-looking windows, while the completely playable mortar squads provide supporting fire to the frontline infantry – this is what a typical Enlisted gameplay session looks like.

Darkflow Software team studied the April playtest feedback closely and improved the soldiers AI, tone mapping algorithms and the semi-automatic weapons recoil. The studio also added a new game mode called Assault in which the attackers capture enemy territory by holding strategic points while the defenders not only fight back but also have a chance to take back the lost ground.

The game client and all the information about the project are available at Enlisted website.

Enlisted is a squad-based MMO Shooter currently in development for PC and Xbox One. Set in World War II, the game aims to deliver a realistic, action-packed infantry and vehicle combat experience featuring authentic equipment on large battlefields scaling over multiple theaters of war. Unique features include the player's ability to lead a squad of AI soldiers, resulting in massive and immersive battles. 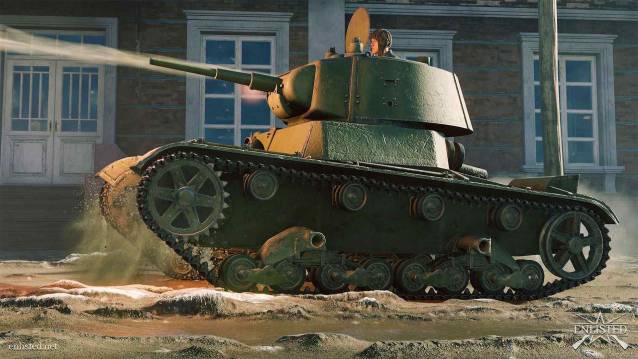 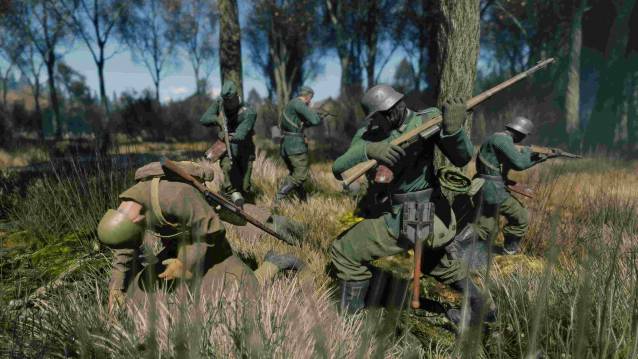 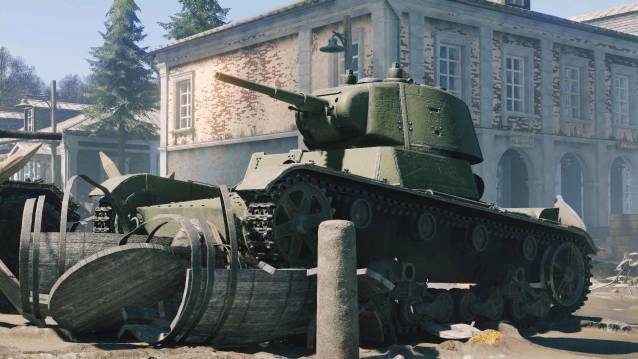 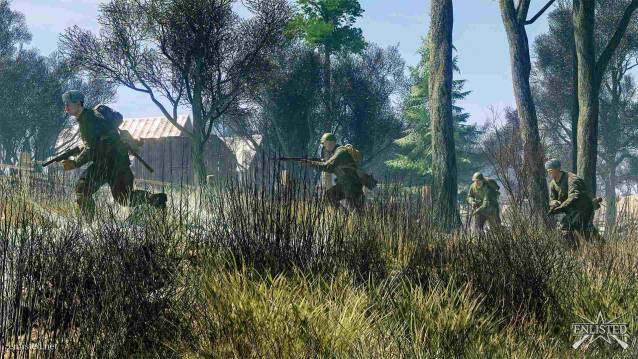