Gamigo has announced that its free-to-play real-time strategy game Elements of War Online starts its closed beta testing in North America and Europe.

In Elements of War Online, thousands of players can fight for control of 50 territories simultaneously. This results in a continual shift in the balance of power between the Russian and American forces. 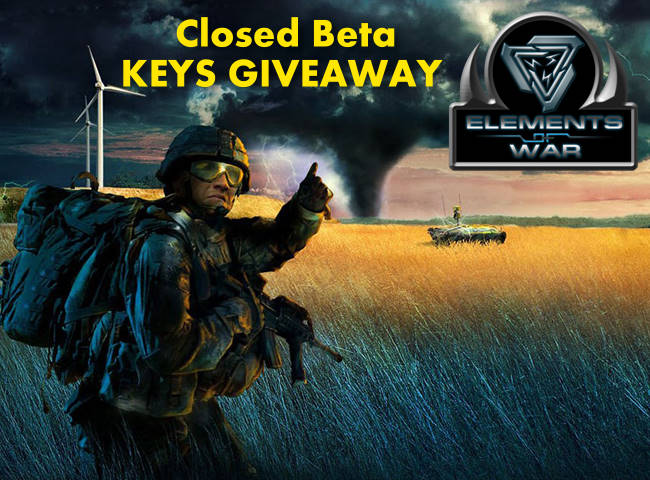 Also Elements of War with F2P.com is giving away 500 Closed Beta Keys.
To get your Elements of War Closed beta you only have to visit Elements of War and log in to your account (or create a new one if you dont already have an account), then go to the Key Redemption Page and enter your key (you can obtain your key below).

Features at a glance: 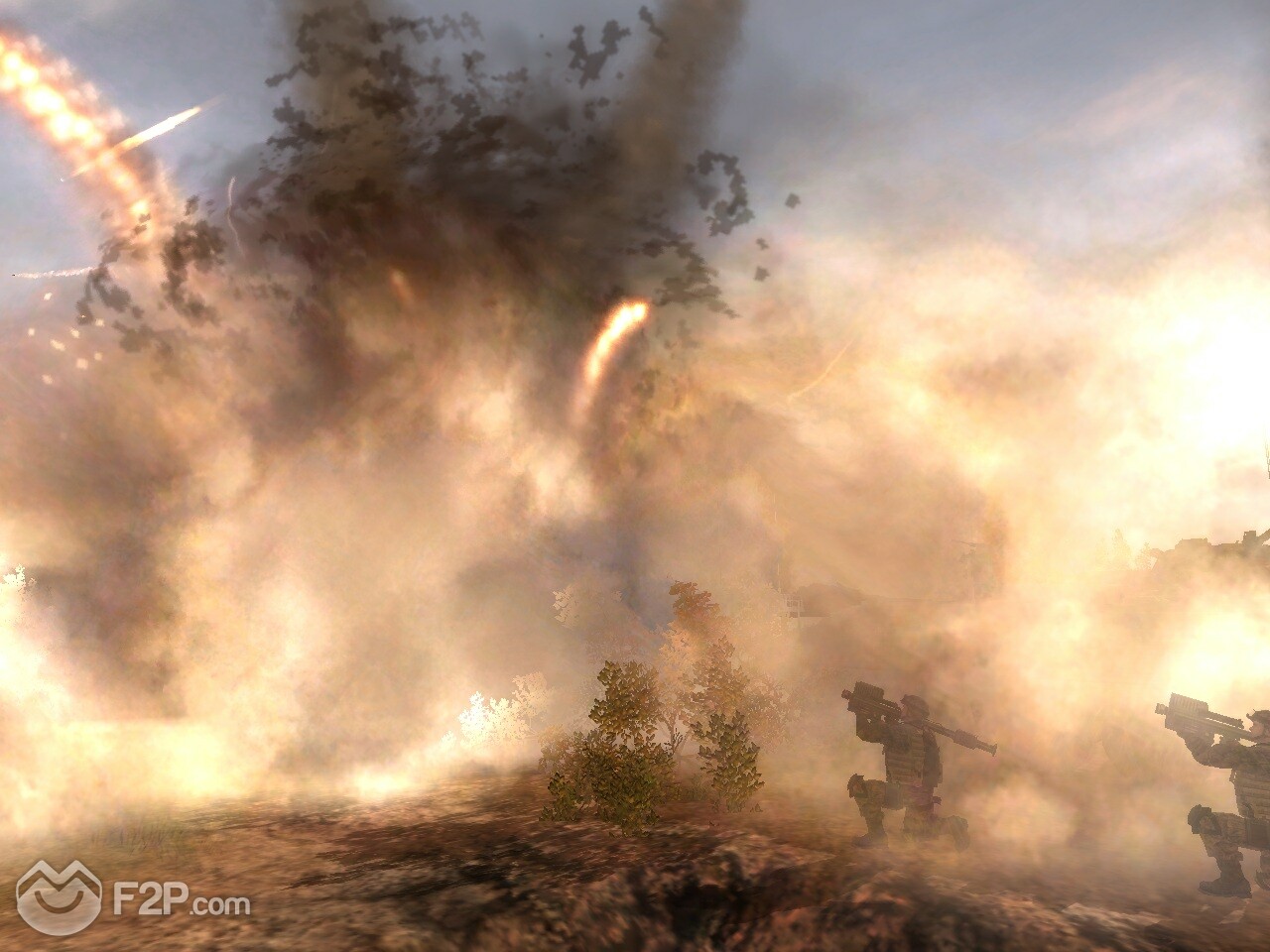 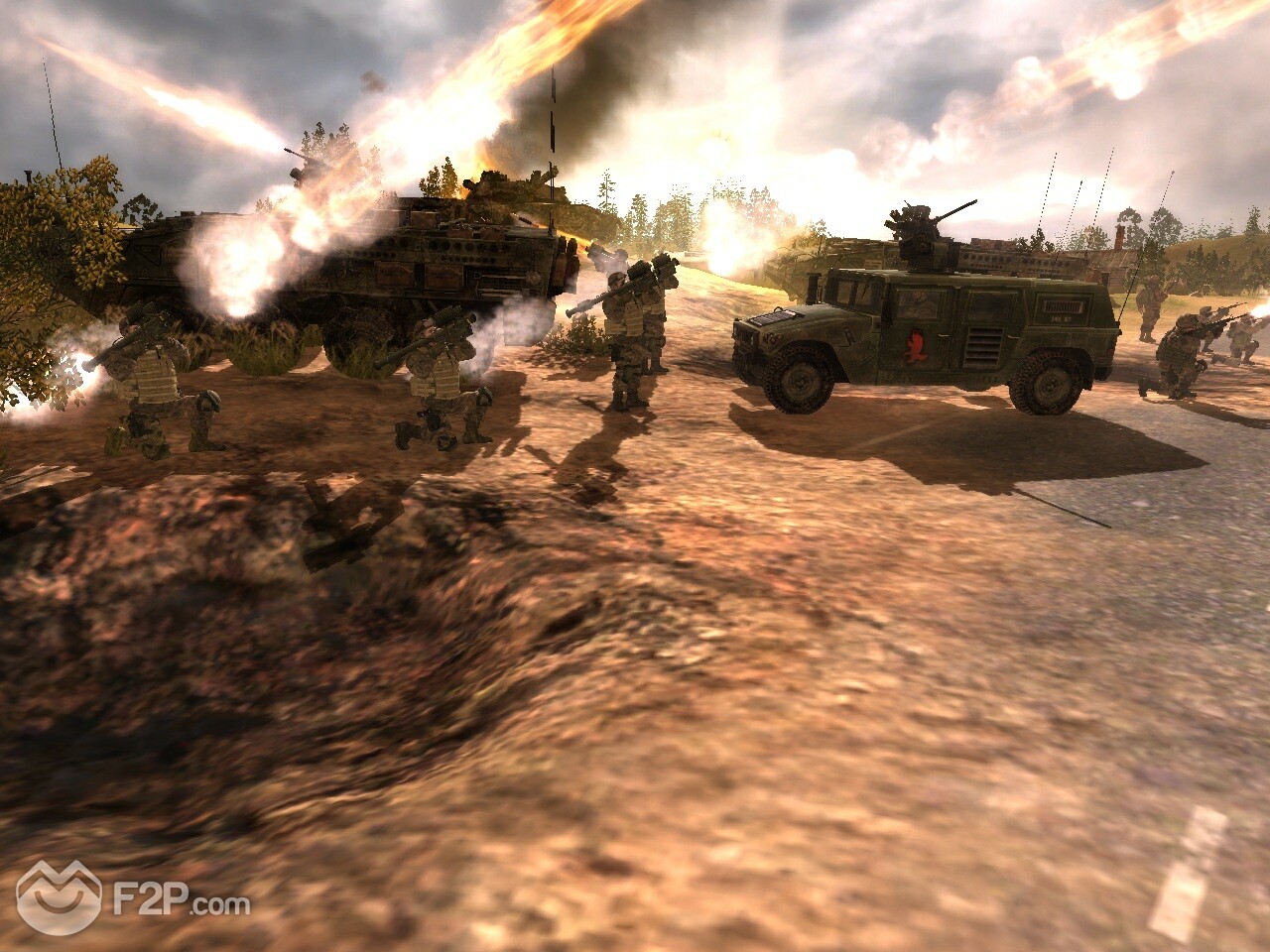 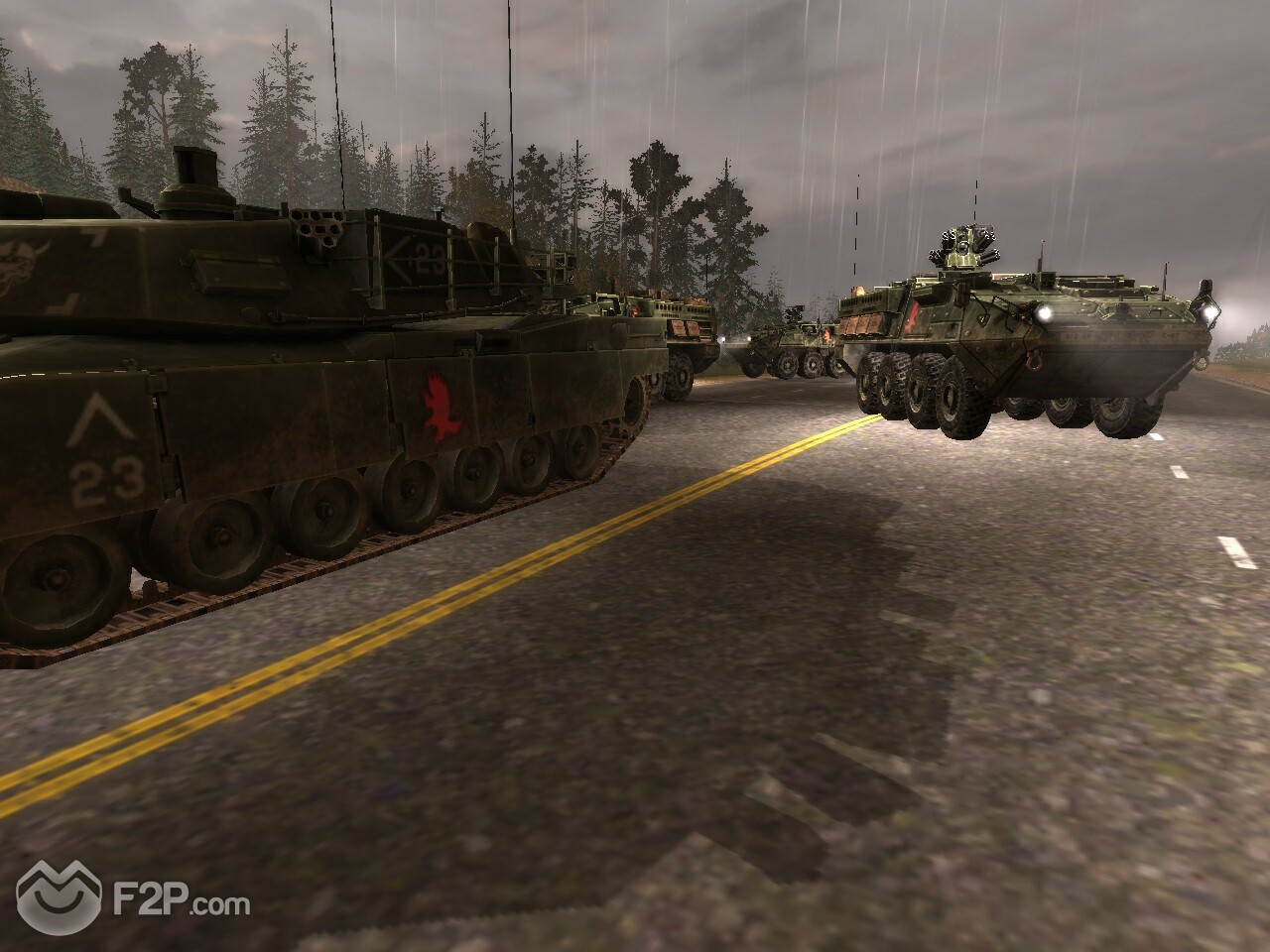 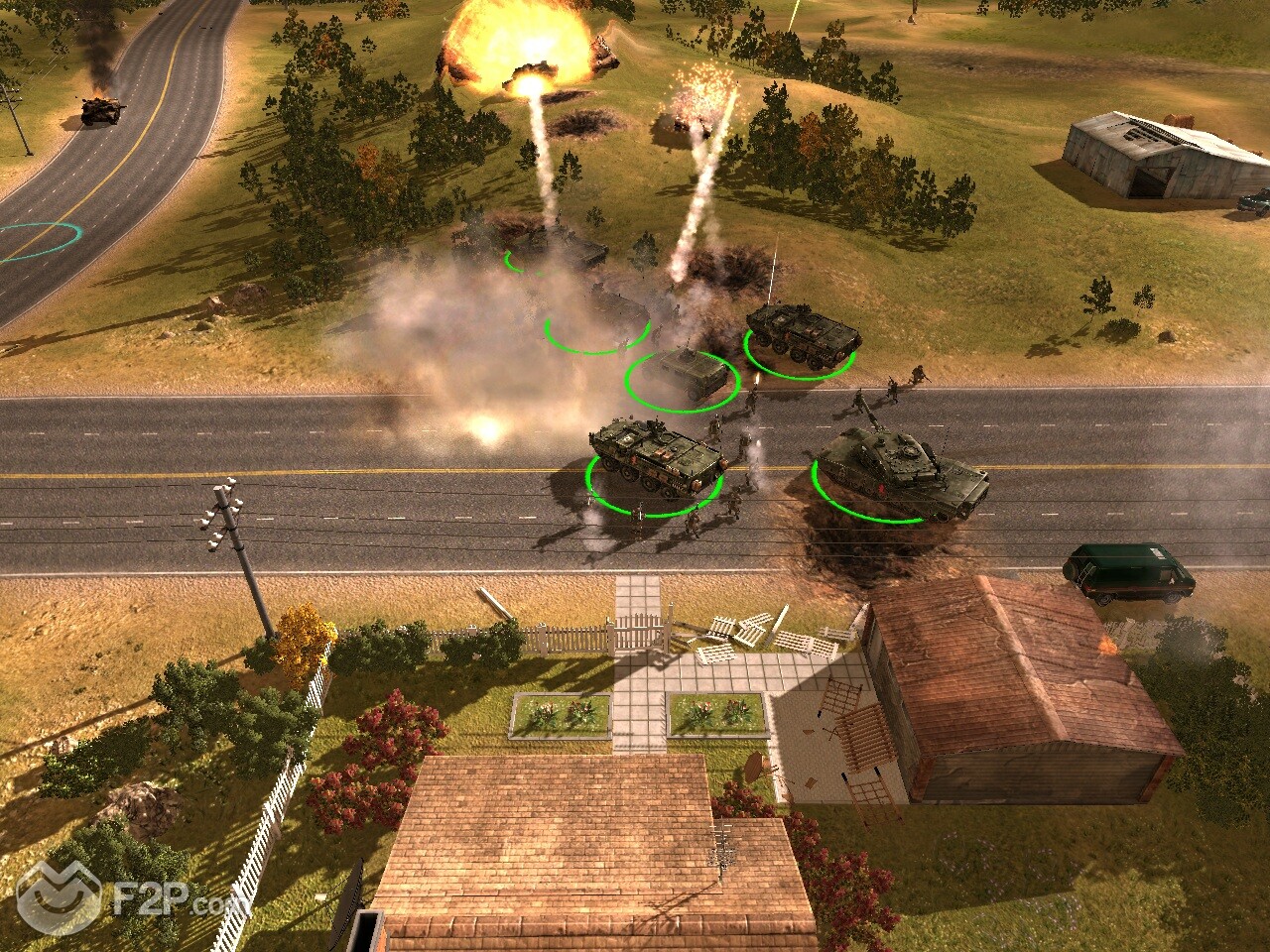 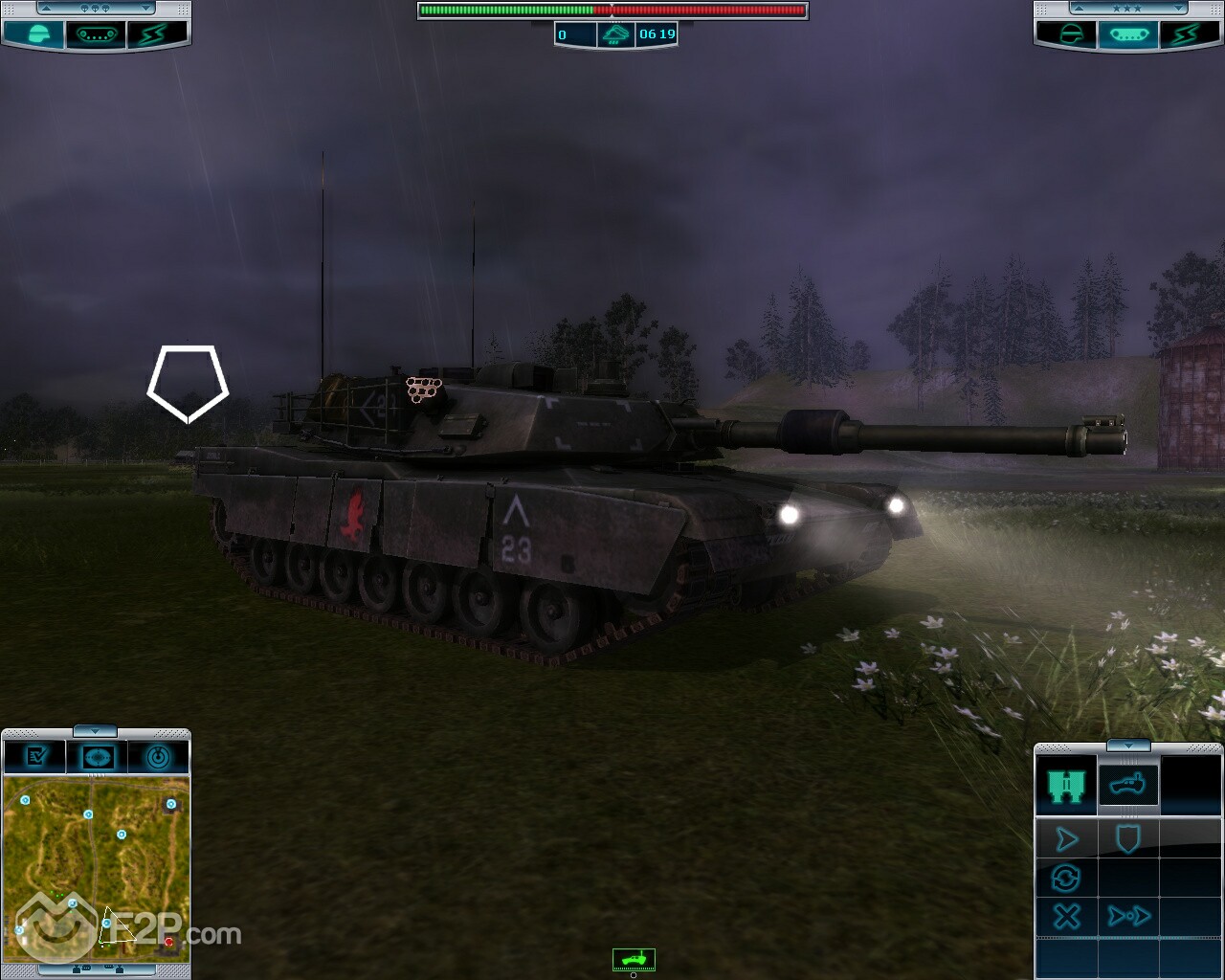