Duty of Sentinel, the new turn-based strategic browser game from Duty of Sentinel Studios, has just officially launched the closed beta; if you want to jump into the game, head to the official site or connect to the game with Facebook. 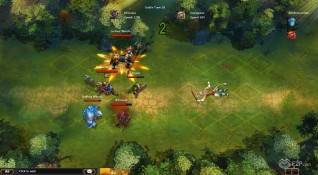 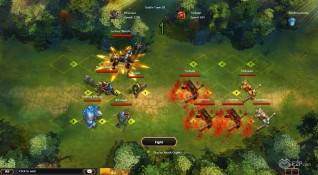 With hundred of heroes available, each one with its unique skill-set, the game offers a rich gameplay experience where you can recruit, lure and threaten new characters to make them join your army. Moreover, there are automatic functions for those players who don't have a lot of time to play.

“Duty of Sentinel is a browser-based game that promises console quality gaming experience." said Alex, the cofounder of Duty of Sentinel Studios, “We think players will be impressed by what we have done.” 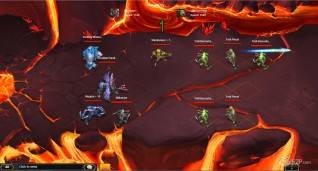 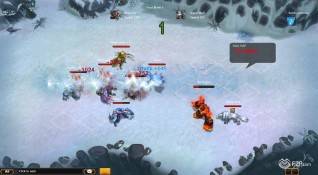 There is also a good customization system for heroes and teams which let you shape your very own gameplay experience.