Last week, at G-Star 2015, Nexon Korea unveiled Durango, a new free to play open-world MMORPG for mobile devices from the development team at WHAT! Studio (developers of Vindictus). This new title is planned to launch next year.

Watch the cinematic trailer below and some screenshots that offer a glimpse of the upcoming game.

Durango takes players to a world resembling Earth's Mesozoic period, in which they will be able to hunt, battle and tame dinosaurs while they team up with other players to create primitive villages. It will feature an epic soundtrack created by Inon Zur, the composer of Fallout and Dragon Age series. 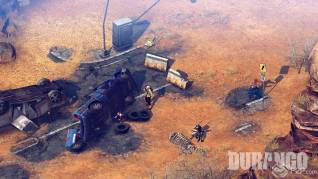 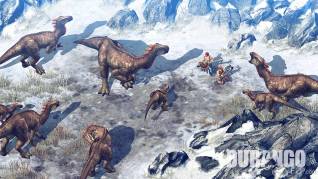 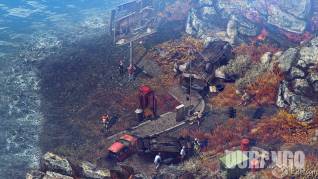 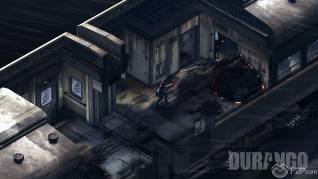