A new expansion for Drakensang Online has been announced. The update, which will be the largest one to date, will introduce to the game a whole new continent, a new level cap (from 45 to 50), new skill and talent system, new NPCs and monsters and a graphical improvements.

The game will get extensive visual improvements, new character animations and changes to the game's environment. 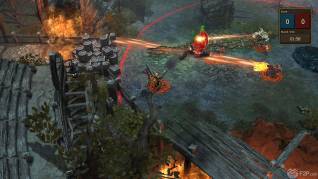 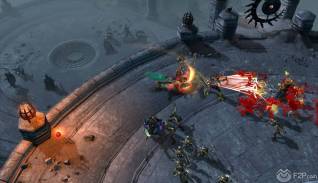 “We’ve got much more in store for everyone”, says Drakensang Online Producer Jonathan Lindsay. “We’re in the process of making PvP battles even more exciting as we are currently designing a Guild Battle system. For those who are looking for something more than PvP, the content expansion will also encompass substantial upgrades across the whole world of Drakensang Online. In terms of graphics, gameplay, and content, we are beginning a new chapter in Drakensang’s history. We anticipate releasing this groundbreaking update in the summer months. Action RPG and MMO fans are going to be blown away.”

The new continent will be called Lor’Tac and will be heavily inflluenced by Aztec and Polynesian culture. It will be set in a tropical rain forest and will feature more than 10 new maps.

In addition, the Dwarf character (which was previously only available to premium members and level 35 players) will be available for free to all players.

“Our main goal for the last few months is to improve core gameplay”, says Jonathan Lindsay. “In the past, Crystals of Truth were needed to identify a looted item before being able to equip, but they were rare or expensive to obtain. This monetization feature tended to damage the core game loop of slay, loot, equip. For the last 6 months we've been working hard to make it possible to remove the often maligned Crystals from the game and now they are finally gone. We've also changed the ‘Essences’ power-up so that it no longer does any damage in PvP, as we felt it was lame to be defeated by someone just because they were using stronger Essences. With these two big changes plus the new group finder function and completely new game entry, there's never been a better time to try out Drakensang Online.” 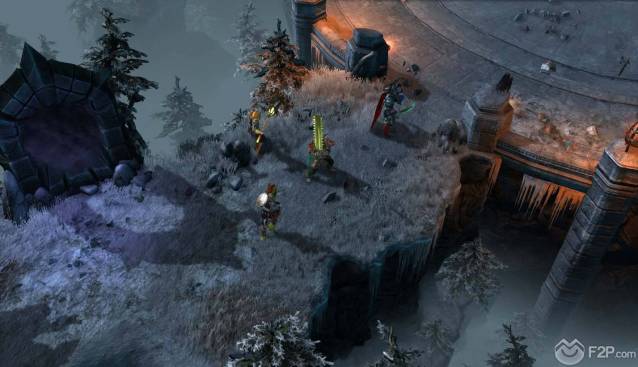