Bigpoint has announced that its action MMORPG Drakensang Online exceeds 10 million registered players since the game’s launch one year ago. To celebrate this, Bigpoint is giving away a powerful skill of Ancient Wisdom to all players who are registered for the game newsletter, followed by a series of competitions for the community.

Also, Bigpoint development team has announced that the upcoming year will come with lots of new improvements, content, and a character class, which will be announced soon. 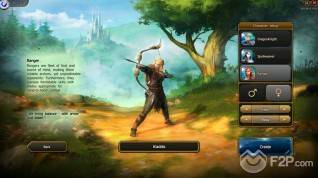 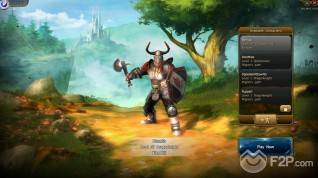 “Within a short period, Drakensang Online has achieved many accomplishments and grown in remarkable ways,” said Bernd Beyreuther, Head of Game Development, Bigpoint Berlin. “We’re proud to keep the community involved throughout its development and are excited to give them the opportunity to contribute their own creations to the game. The game would not be a success without the support of the community – that’s why we want to celebrate this occasion with more in-game rewards and festivities!”