Dragon's Prophet, the dragons-filled action MMORPG from Infernum Productions has just launched a brand new zone called Thadrea. This new location is part of an actual update which adds to the game a new level cap of 102, new dragons, new quests, new dungeons and features a dark story of dangerous magic and intrigues. 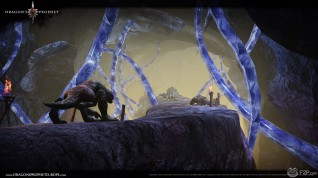 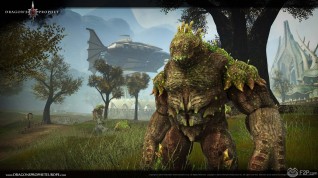 Players will be able to put their hands on exciting new legendary dungeons and adventures such as Asuma's Mirage, where players will have to do their best to access the Dimension gate and Mictlan's Corridor and Tonapah Tomb, were they will be tasked to face an unknow environment. Moreover, they can test their strength in the new Crystal War event, where dangerous boss awaits them and where winners will be able to obtain powerful rewards.