And the day came! After almost 4 months of open beta, both the US and EU versions of Dragon's Prophet are going to be officially launched today. Along with the live status, the game is going to release some new fresh content compared to the open beta, such as new dungeons, a level cap increase, revamped starting zones, a new world boss, a live broadcast option and the so awaited Frontier System. 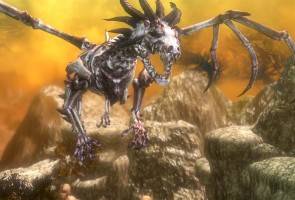 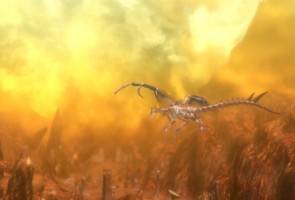 Starting from today, the players can partecipate to a whole new level of open world PvP by forming Alliances wich,  aided by siege weaponry and Alliance Guardian Dragons, can engage in large-scale PvP wars to assert their superiority and take control of different territories in the Auratian Sky Islands.

"We want to ensure that the player experience only improves and becomes more dragon-filled as we move forward," said Tony Tang, Founder and Vice President of business development at Runewaker Entertainment. "We are continuing to work closely with both publishers, SOE and Infernum, to design exciting features to be implemented post-launch like dragon-versus-dragon arenas, a raid system and air-to-air combat."