Infernum just released some details and a new video for its upcoming MMORPG Dragon's Prophet. In this game, Dragons will play a major role. They will be the loyal companions and the faithful mounts of the players, and will also supply valuable fighting support.

There are over 300 dragons that can be captured, tamed and transformed in lifelong companions if the player manage to gain their trust. Players can have up to six different dragons with them and enjoy the freedom to choose which one of them they want to fight by their side. 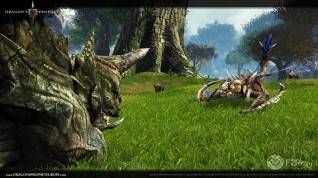 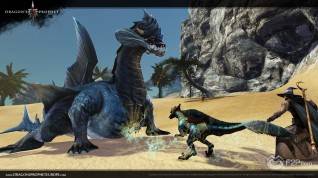 There are a lot of different dragon types that are totally different in appearence and movement style: some can be used to fly, some are experts at gliding, others don’t have wings at all and some are even capable of diving underwater. Each dragon possesses an individual skillset containing passive, active and supporting abilities. 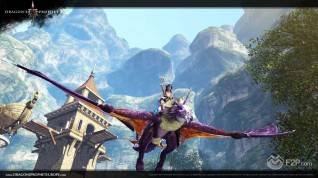 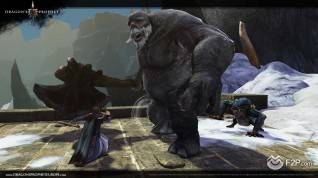 Every player has a personal Lair where he/she can manage and keep its dragons. From there, they can teach new skills to their dragons  or instruct them to collect resources.  When a dragon has completed a specific task, it will receive training points which in return can be used to improve attributes such as strength or intelligence.