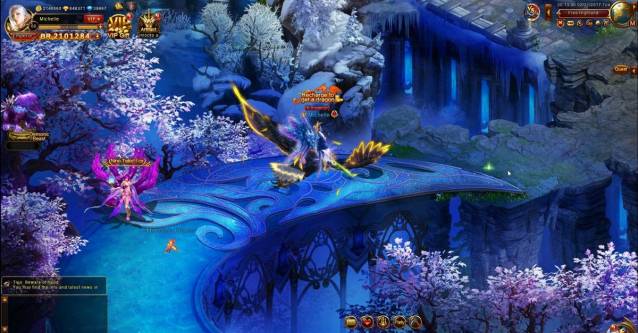 The publisher plans to host a number of launch events with in-game rewards for players to enjoy. These events are designed to help new players learn how to grow in the first steps of their adventure.
Carnival is divided in 8 parts and 7 days of competitions and rewards. Each day has its own quests, dungeons and missions. Let’s take a closer look at this: 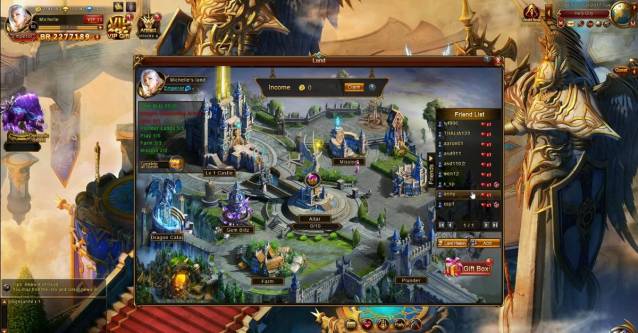 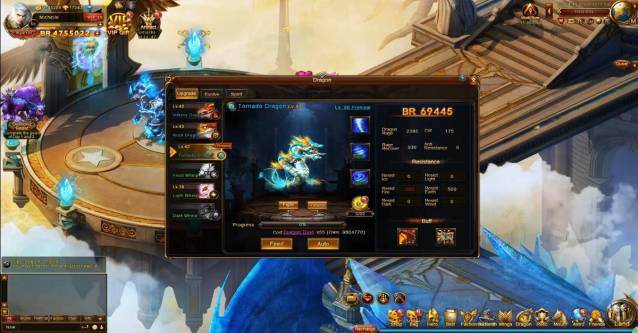 The most powerful allies

The world is being threatened by a legendary dragon, but fortunately not all dragons are evil. The players will be able to tame and train their own dragons to help them in the battle. Players will raise their dragons from the moment they hatch from their eggs, to their last transformation. It is said that the dragons were once the Gods of these lands, so players might be surprised if they evolve them to their final form.

There are two main forces fighting against each other in this kingdom: Amity and Supremacy. Choose wisely and join one of these factions to fight the impending war. In the Faction, players will be able to make new friends, obtain resources and fame and participate in PvP battles. Within each Faction, players can also compete with each other to become the best in the rankings and upgrade their status.

Unlike any other RPG browser games, there are no fixed classes in Dragon Awaken. Players can freely choose and change their specialties thanks to the skill trees. They can become Duelist, Cleric, Paladin and Mystic whenever they want. Once players reach certain levels, they can unlock more talents and adjust their skills to their necessities depending on the battle.