With the official full-version launch a lot of improvements and contents are unlocked, like the Boss Game and Night Bomb Game modes. New weapons, costumes and accessories are available too, with some crazy stuff like an awesome trollface mask (you can see it in one of the screens). 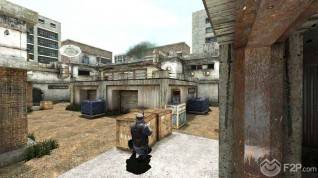 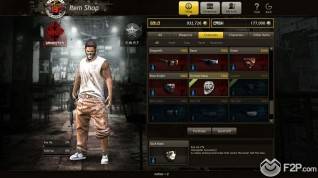