Big news for Star Wars fans and for every gamer who likes to sit in the cockpit of his spaceship and engage exciting dogfights; Disney has just announced Star Wars: Attack Squadrons, a brand new free-to-play space combat MMO set in the Star Wars universe. 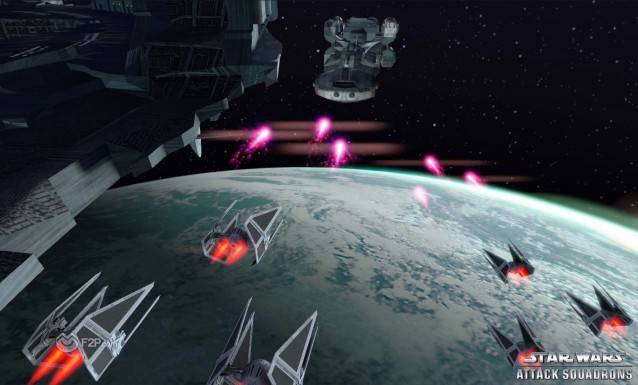 The game offers ship customization, fast-paced 16v16 PvP matches and several game modes, like Free for All, Team Dogfight and Base Defense.