SplitScreen Games' Cowboys ad Dinosaurs free browser MMORPG Dino Storm is now officially released after a successful open beta phase of 3 months which attracted more than 400.000 registered users. So prepare to mount your dinosaur and load your gun, becouse things are getting hotter from now on. 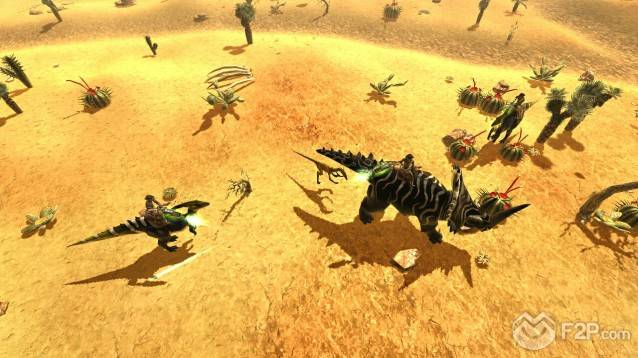 In addition to this,  the renowned jury of the “Deutscher Entwicklerpreis” award is convinced of the game as well: Dino Storm has been nominated for “Best Browser Game of 2012”. The winners will be announced in Düsseldorf on December 12th 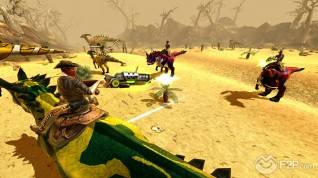 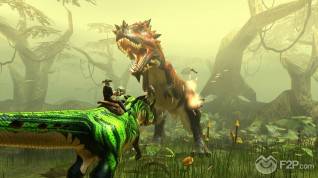