Gamigo’s military strategy game looks better than ever thanks to a holistic reskin. Maps, troops, the UI and many other game elements have been graphically updated. 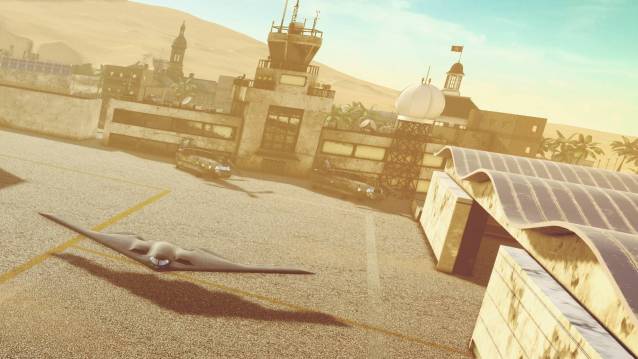 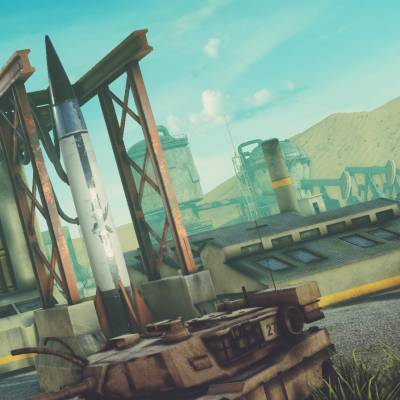 Every building model and landscape detail were updated. Players can command the 30 types of buildings and over 50 ground, air and sea units in high definition. The economic activities and intricately woven alliances of crafty commanders may now be archived point-by-point for future generations to study. The many Achievements which can be unlocked by the generals shine more brightly than any medal polish could ever achieve. 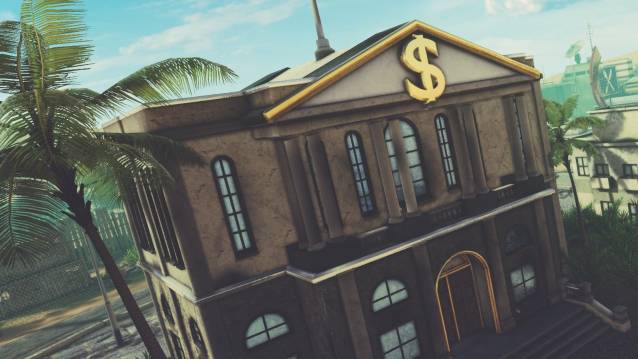 More information about Desert Operations and the new graphic update can be found on the official website. 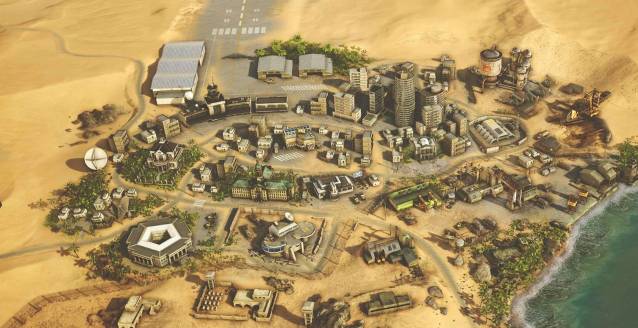 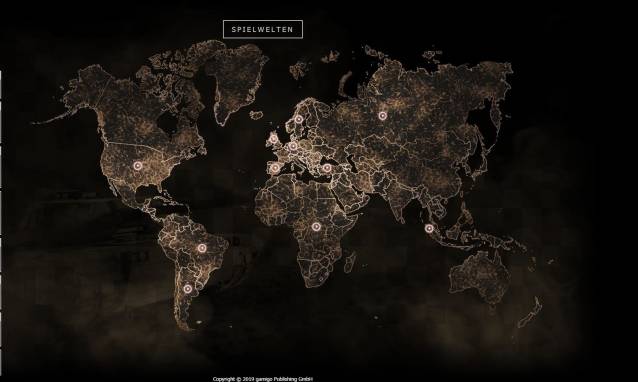 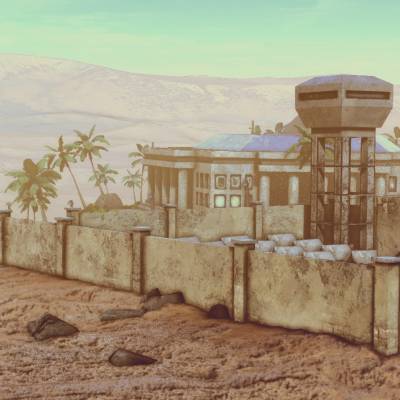