Dawn of the Immortals announced for Mobile Devices

Dawn of the Immortals, the isometric action fantasy 3D MMO will be published by Perfect World Entertainment and is coming this summer to North America and Europe with its iOS version and Android version! Players who pre-register now will have access to free Mystic Pet Summoning Card, guaranteeing at least a Four-Star Pet for proactive players. 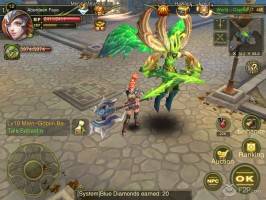 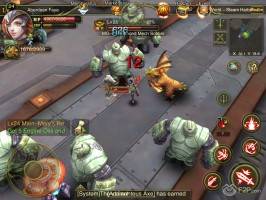 In the game players will have the chance to enjoy 60 levels of dungeon crawling, epic boss fights, pets, powerful items, world boss and features such as PvP and PvE arenas, leaderboards end every modern feature that can be expected by a modern cross platform MMO. 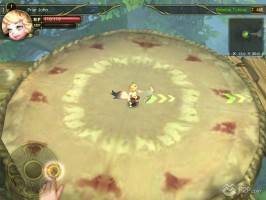 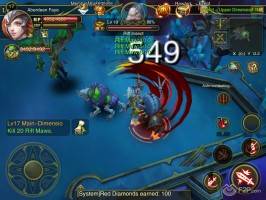