Blizzard has just released the first wing of Curse of Naxxramas the new upcoming expansion for Hearthstone. The Arachnid Quarter, this is the name of the first module, has been released for free - for a limited time only - in order to allow every player to taste the new expansion during the launch phase which will last until early september.

“Curse of Naxxramas introduces a whole new way to play Hearthstone,” said Mike Morhaime, CEO and cofounder of Blizzard Entertainment. “Players of all skill levels will find plenty to challenge them within Naxxramas’s haunted corridors—and plenty of new options for their decks with the new cards we’re adding.” 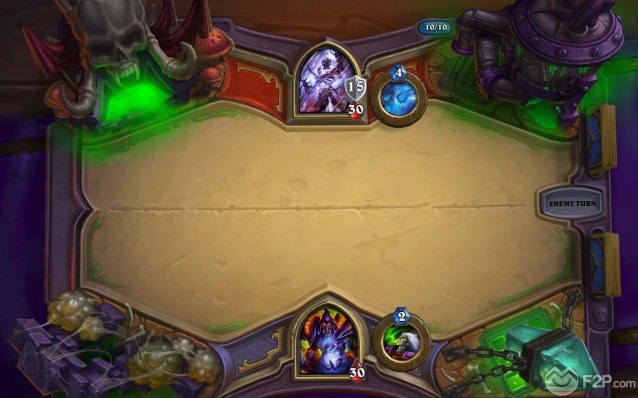 You will have access to 30 new cards and a new legendary one to face the horrors of Naxxramas, which include iconic bosses and more. Naxxramas will open a new wing each week, and these wings can be purchased for 5.99$ or 700 gold. 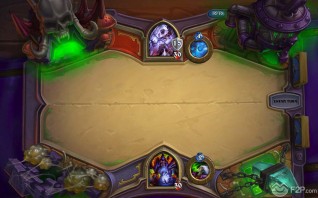 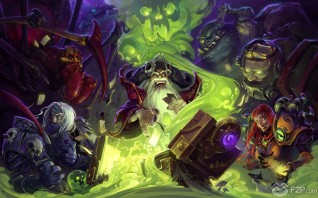 There are also bundle packs to unlock the remaining wings at a convenient price, so players will be able to face the new challenges just when they are unlocked. You can buy 4 wings for 17.99€, three wings for 13.99€, and two wings are bundled at 8.99€.

If you wish to know more about this game, click on the "info" button below.