April 24th, 2019 — Targem Games and Gaijin Entertainment are announcing the release of Update 0.10.50 for the post-apocalyptic online action game Crossout, which, among other new features, includes a new story campaign called ‘Contagion’ and the new ‘Sandy Gulf’ map for PvP encounters. There’s also a special event dedicated to VE Day, where players clash in battle in post-apocalyptic replicas of the archaic T-34 tank.

The game’s Adventure mode, which sees players explore a vast, open map and fulfil quests and missions, has been expanded with the new ‘Contagion’ story arc. Playable both solo and cooperatively, the new campaign pits players against a mysterious, mind-twisting machine, capable of turning friends into enemies. The ‘Adventure’ mode is open for all players that have reached at least level 3 with the starter faction (which a new account can achieve in about 15 minutes), and more stories, missions, quests, enemies and locations are set to be added in the future.

A massive container ship, split in half and seemingly rusting for centuries, is the centerpiece of the new Sandy Gulf map for PvP encounters. It offers plenty of opportunities for ambushes and several, scenic sniper spots, but the brunt of combat will happen in close proximity to the wreck - a great opportunity for melee-centered vehicles.

This update also includes a special brawl event dedicated to Victory in Europe day. In ‘Spring Mayhem’, players will fight in a unique tracked vehicle, the ‘Risen’, which is a homage to the famous T-34 tank of the WWII-era. It features a single ballistic cannon - something quite unusual in the modern world of Crossout - but has otherwise seen various adaptations making it blend in well with the visual style of post-apocalyptic earth. Winners of the brawl will receive various bonuses, including exclusive decorations for their vehicles. 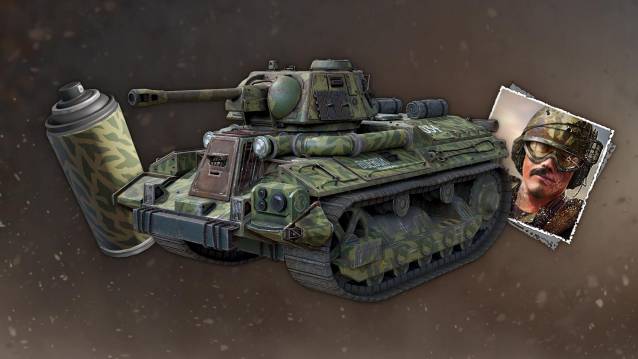 The Spring Mayhem will be available from April 30 to May 13 on PC and from May 8 to May 22 on consoles.

Players who would like to use the ‘Risen’ tank separately from the brawl can purchase the ‘Fresh Blood’ pack, which includes the tank, a set of rare components and funny decorations. Offering a good mix of firepower, survivability and speed, it’s the perfect vehicle to dive into the harsh world of Crossout for the first time - and survive! 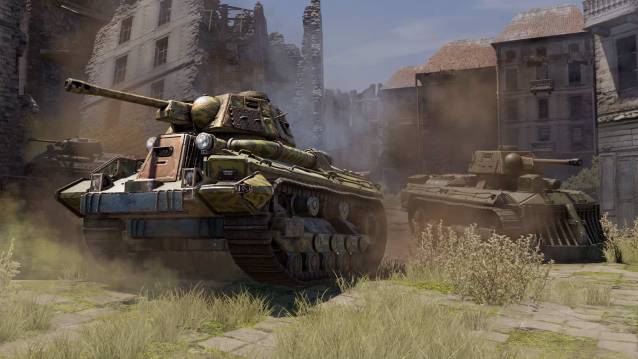 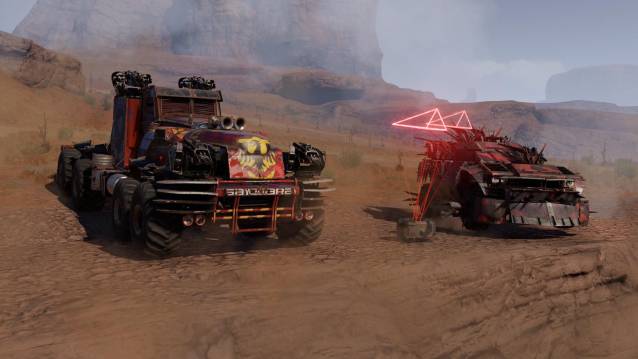 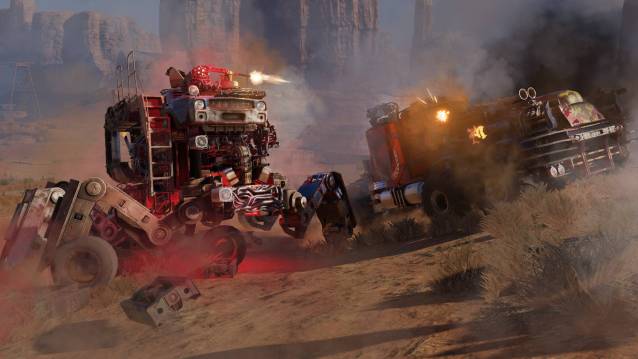