Costumes, pets and mounts await you in Scarlet Blade 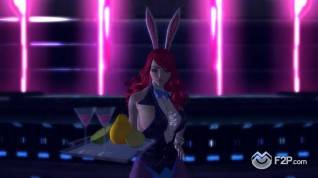 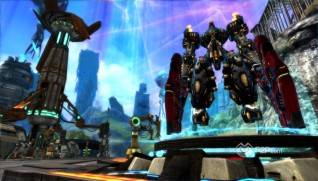 The fashion element is apparently very important in Scarlet Blade. You'll have a  stunning array of costumes ranging from sultry to outlandish to wear. Moreover, thanks to the Grafting system, you can transfer the appearence of an item to another and use your favourite costume without sacrificing style. This system combined with the option to hide gear in favour of a costume, let you obtain the exact look you are looking for. 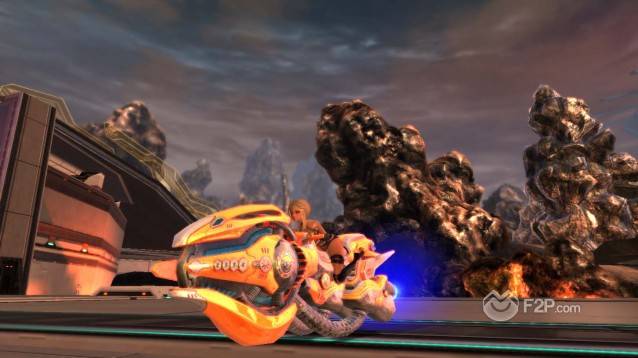 In addition, a deeper customization level can be reached thanks to the game's lingerie system which let you be sexy and powerful at the same time. Once you are dressed up and hot, you can go partying in the Delilah club, bringing your pet with you. Pets level up like you and improve your stats. They can be augmented with chips for special abilities. 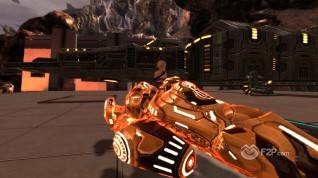 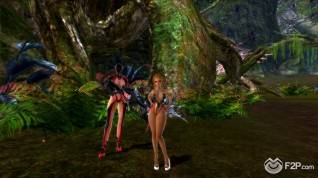 When the party is over, it's better to have a good ride to go home. Futuristic bikes are available for every player who wants to pilote them and don't forget that every class has its very own battle mech suit which can be used for brief periods of time. These huge mechs are extensions of each class' personality and fighting style, and when used properly can turn the tide of even the most dire battles.


One Comment - "Costumes, pets and mounts await you in Scarlet Blade"