With the forthcoming Patch 3.0.6. of Runes of Magic, Frogster is throwing new challenges at gamers. The new instance, Kawaks Tomb, offers an amazing series of booby-traps and puzzles before players reach the last five guardians lurking in the tomb. Needless to say, bringing down these five tough new opponents will require new strategies and tactics.

Be it flipping the right switch in one room, dodging spikes in another, or defeating opponents in the correct order, the new instance will put the heat on even the most experienced and best equipped players. As soon as the coast appears to be clear, the next guardian emerges , itching for a fight. This is assuming that players are able to find and open the half concealed passages that lead to the bosses. A stronger opponent waits behind every door  a legendary general, a mutant beetle and three Rune Guardians possessing magical powers stand in the way to the golden sarcophagus of Kawak Angerfang. 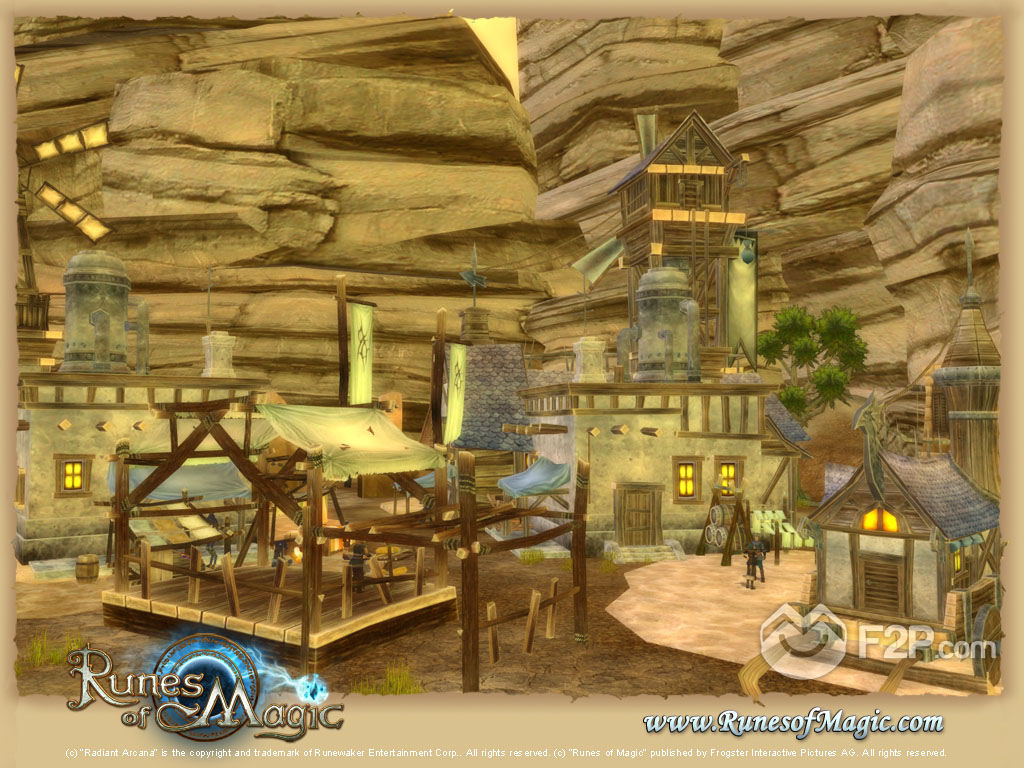 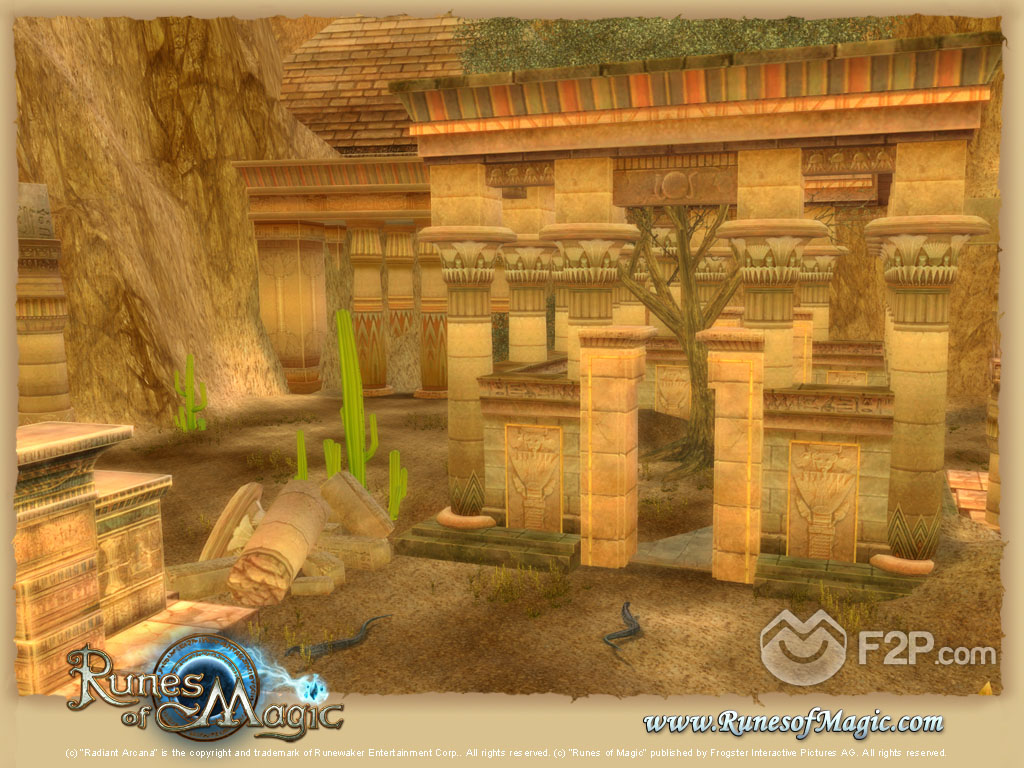 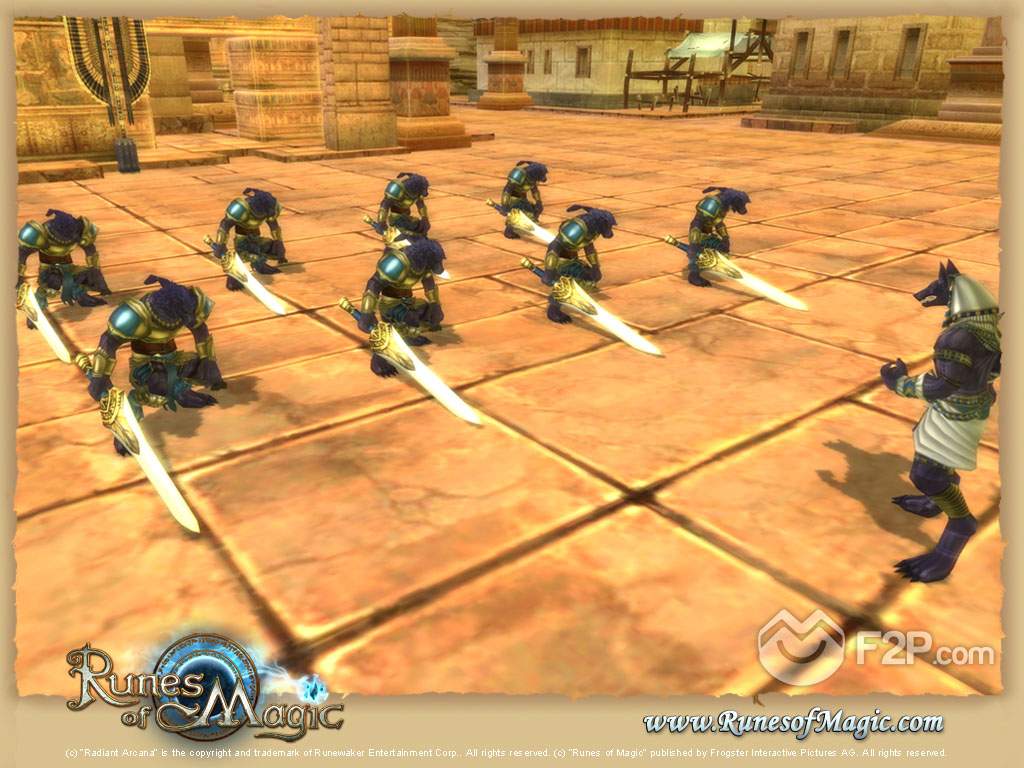 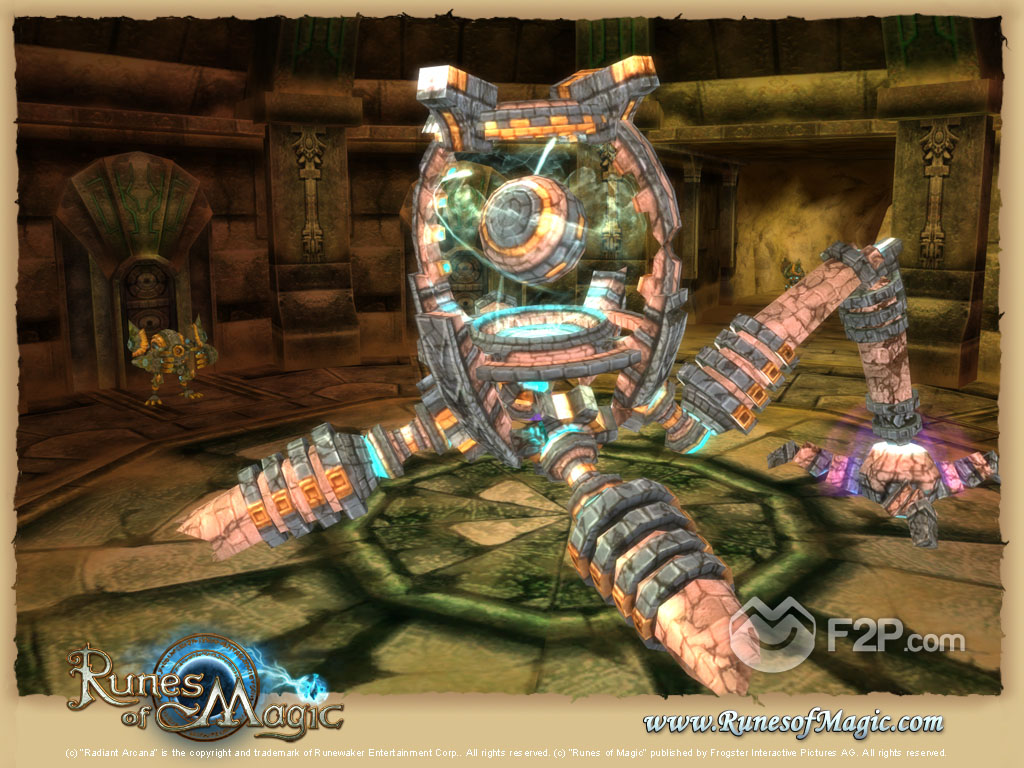 A small scarab, invisible at first, also plays an important role, waiting for players in the passages of the tomb. There is much more to this tiny beetle than first meets the eye. Adventurers that rashly go after every glittering treasure chest will endanger their entire party whereas gamers looking to discover the secrets of the legendary general, Kawak Angerfang, must prepare for a fight.