Players will have to face a series of quests set by the Grand Vizier of the Legends’ Guild, Radimus Erkle. At the end, they will be able to add Erkle to their deck.

“We’ve been planning on giving players a solo campaign mode for quite some time, so we’re really excited to see how they perform in the Trials,” said James Sweatman, lead designer, Chronicle: RuneScape Legends. “The addition of Mac support is something we’ve been asked for since our summer launch, so it’s great to be able to open the Chronicle to more players. We’ve worked hard to ensure that Chronicle: RuneScape Legends is the complete CCG package.” 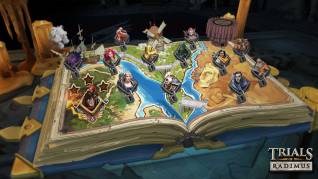 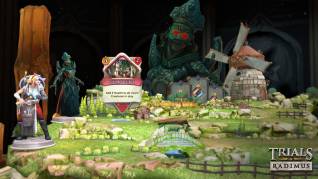 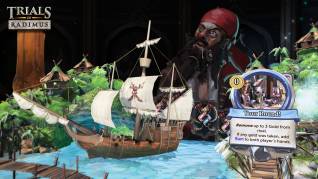 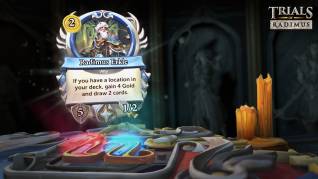 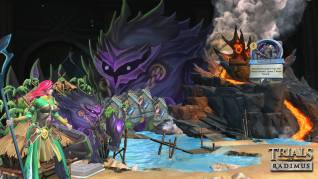 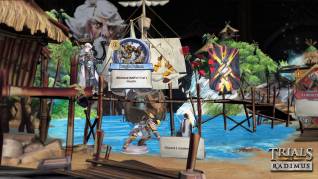