Champions Online has launched the new Nighthawk update, which introduces the hero Nighthawk on a mission where you must clear his name, and which will allow players to try the new vehicle system. 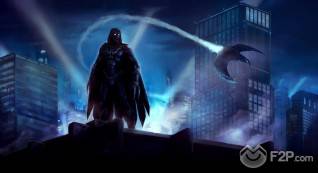 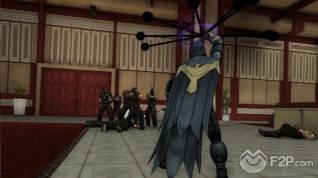 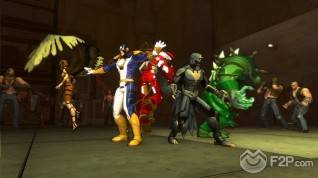 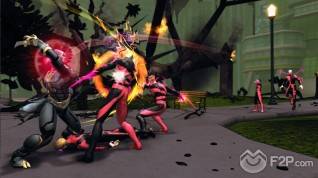 The Hawkwing fighters are a prototype of the vehicle system that will soon come to the game, and which may be used in outdoor maps. These vehicles have a lot of speed, and are armed with powerful weapons. Players can also learn new stealth and gadget-based powers. 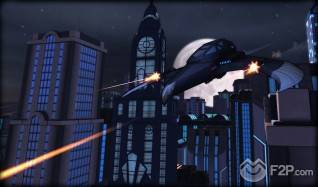 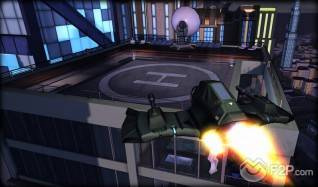 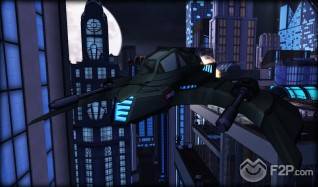 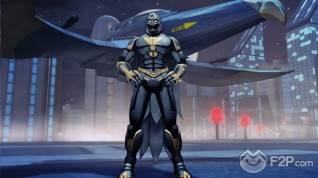