Reality Squared Games has just released a massive content update for its free-to-play browser based action MMORPG, Blade Hunter, which is going to expand the game with new customizing options, quests, new systems and improvements. 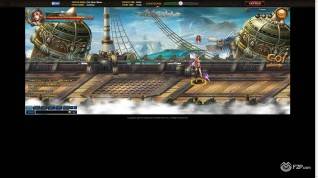 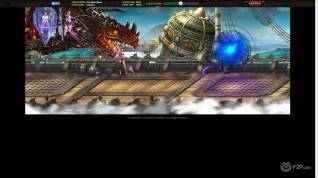 The Citadel represents the hardest fighting challenge in the game. Only the strongest players will be able to compete for battle medals and titles.

The Sprites are new elemental companion available to the players from level 39 in different types. There are less or more rare collectible sprites, each one with its very own characteristics, so be sure to pick the ones that better suits your build and your role. High level characters can also equip more than one sprite.
Mounts come in different shame and types, such as Iron Horse, Emerald Dragon and Shadowfang, and provide players with new combat options and faster movement speed.
Wings give to the players different kind of buffs, which improve with the quality of the wings. From level 80, players can start to customize their wings' stats and design. 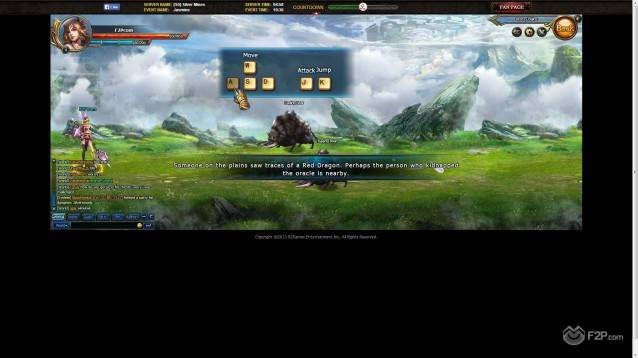