Perfect World Entertaintment has announced Blacklight Retribution's new Dropzone Update. The update arrives with a new map named Dropzone, that takes place on a metropolitan roundabout in the aftermath of the Onslaught, which is full of high places and tight congested streets from where players can ambush your enemies. The Drop Zone map can be played in the following game modes: DM, TDM, KOTH,LMS, LTS, S+D, CTF. 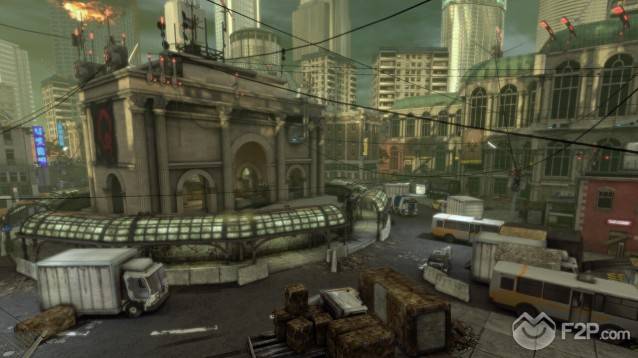 The update also increases the level cap fom 40 to 50, allowing players to get new camouflages and titles. In addition the Dropzone Update brings new items like the thermal protection gear, the Sonic tomahawk, the riot shield and the Cloak Mk.2 among others. 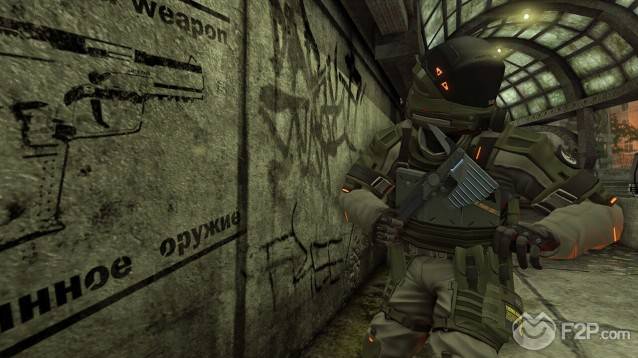