"It's a big day for the Auto Club Revolution team", said executive producer, Doug Wolff. "We've been working up to this for over four years and we're very excited at the prospect of receiving feedback from our most valued testers, real life players". He continues, "We've set-up a bespoke CBT version of the game with a specific set of features, only the ones we need tested in this phase. As we become happy with the stability of the first set of features we'll quickly roll new ones into the test". 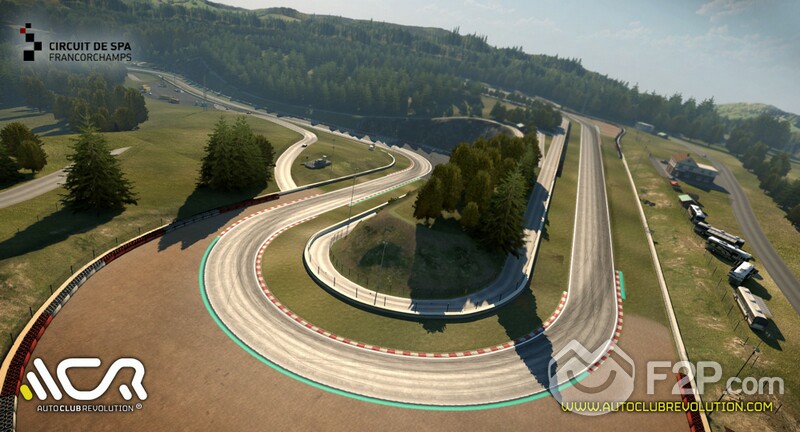 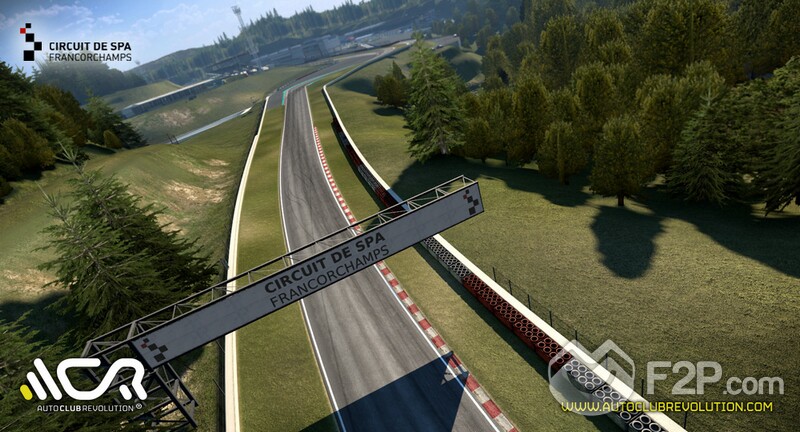 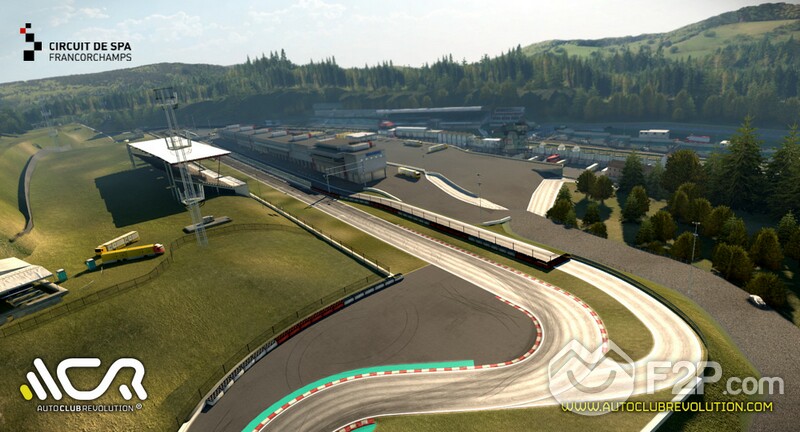 Product manager Jason Collins said, "We have eight tracks finished, four licensed and four custom, and well be adding these in as we progress through testing". About cars he added, "We've released fourteen cars so far with many more coming as part of our regular content and feature updates. 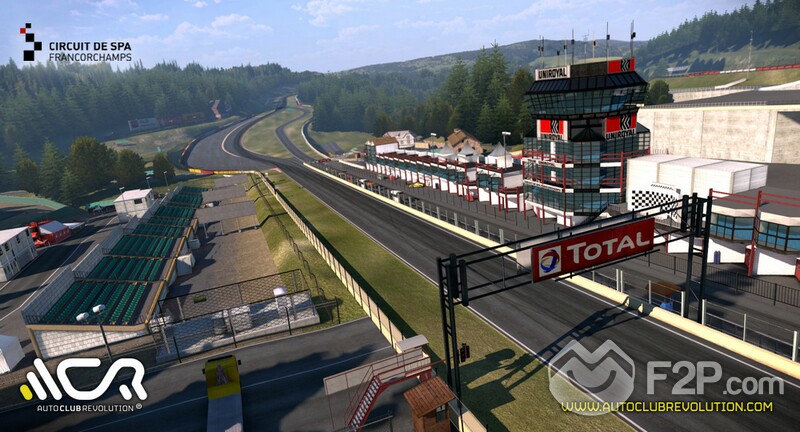 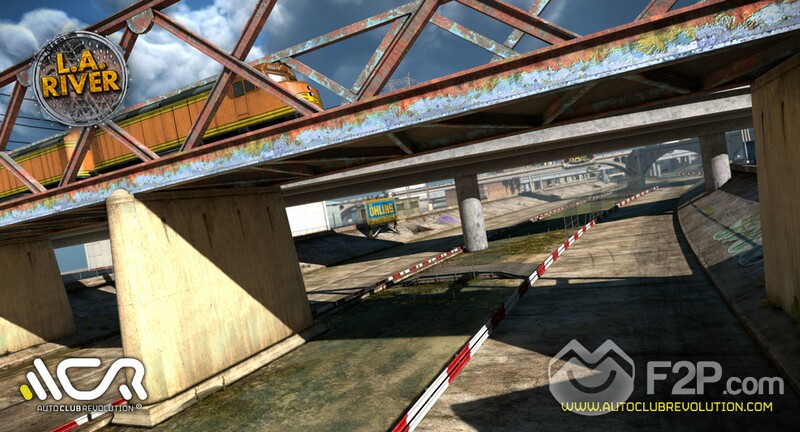 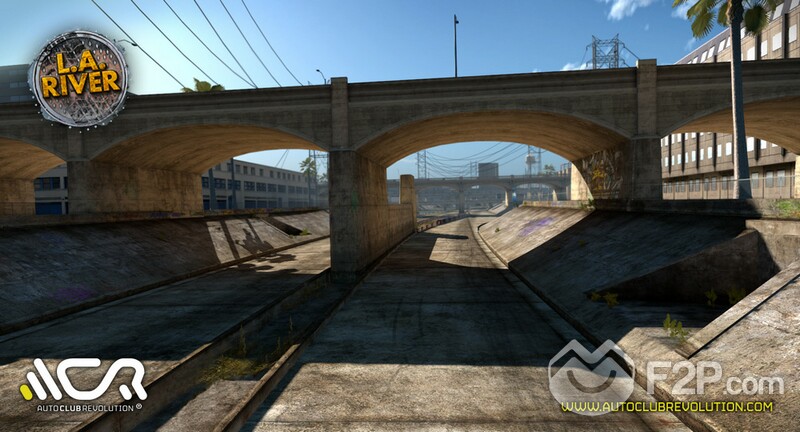 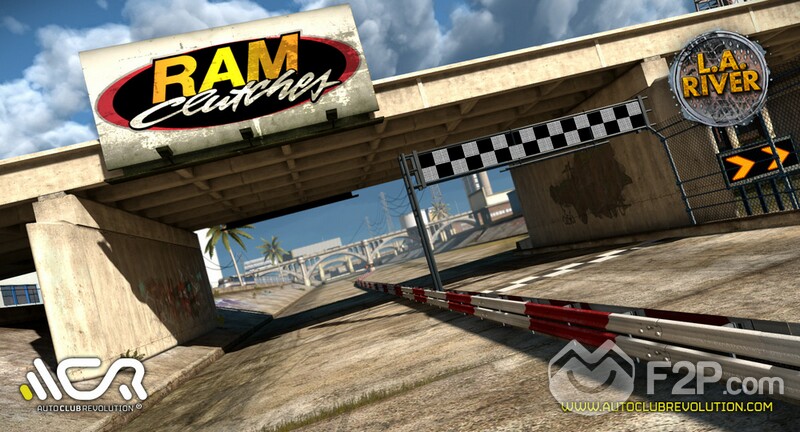 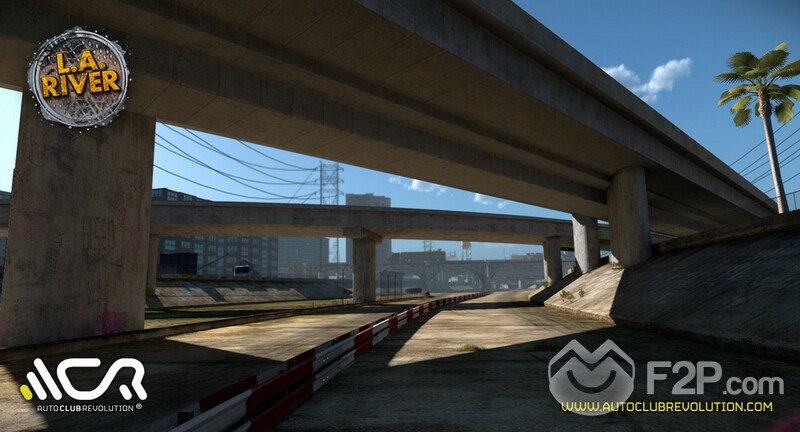 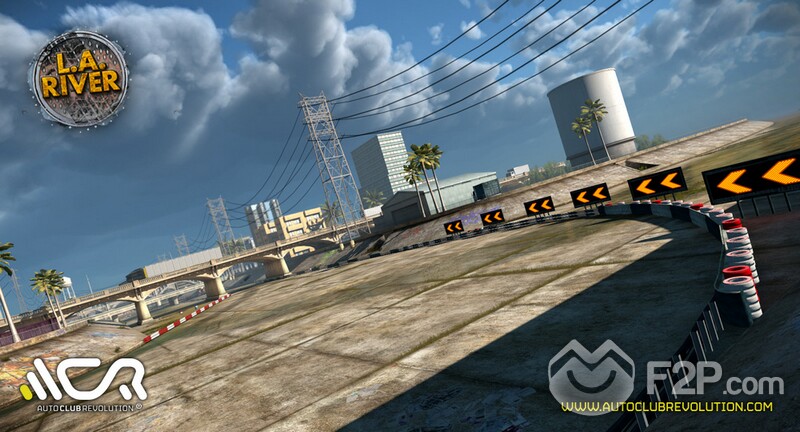