Gamigo is excited to announce Patch 56 for its Anime MMORPG Aura Kingdom. Players now can prove their hunting skills on the Wild Battlefield or live their normal lives as a Manticore, thanks to a new daily quest. 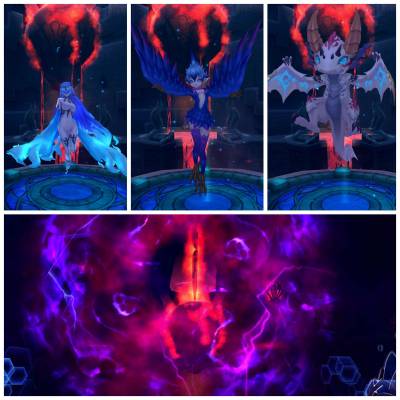 There are also new challenges for veteran players. They can step on the new Gaia Sanctuary Path after reaching level 75. There they can fight Eidolons for their rare fragments. Players can once again prove their might in the Dimensional Hall. From now on, they can invade either Dante’s or Endora’s story dungeon, depending on what day of the week it is. 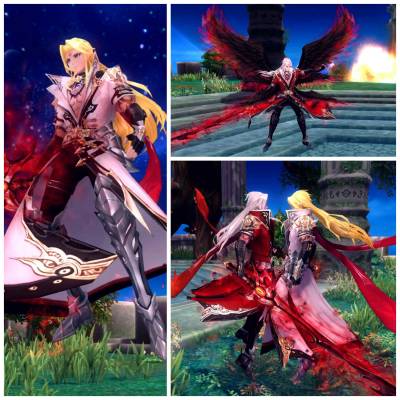 Daring Heroes can partake in challenging adventures in the new Mirabelle questline. In parties of five, they can battle malicious monsters to find precious treasures in a variety of missions. 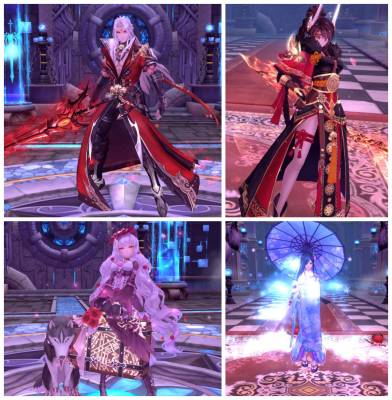 During the Estate Ceremony event, NPCs reward the players with marvellous furniture packs and fanciful costumes of past events, for their help.

More information about the online role-playing game Aura Kingdom and the latest update can be found here.