Aura Kingdom released some new details about the newest contet update, which adds to the game new maps, dungeons, bosses and the new partner system that will let you earn more points and rewards. 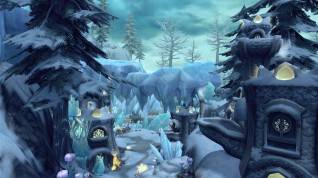 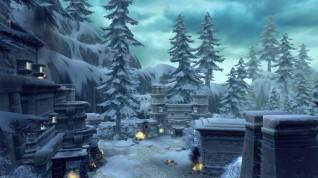 With the partner system you will be able to team up with other players for faster monsters hunting and you will be rewarded with intimacy points, used to boost rewards such as Dragon points, bonus XP and loyalty.

The new maps, available from level 60, are "Vulture's Vale" and "Blizzard Berg", and both offers daily quest with badges and XP as reward. Both maps are home of new world bosses which will be a real challenge even for the more seasoned players.