Aeria Games has just unveiled some ney juicy details about the high-level content in its upcoming MMORPG Aura Kingdom, which founder's beta is scheduled to start on December 16th. And if you are curious about the game remember that we published some exclusive gameplay videos and a bunch of screenshots from our early look! 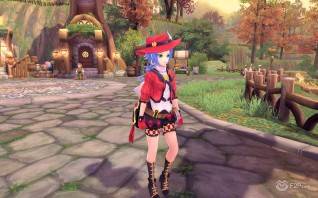 One of the most important feature that high level players will have to work towards are without doubt the most powerful Eidolons. While the regular ones are obtained by reaching certain levels, the most powerful ones have to be unlocked through the key fragments which are only dropped by the bosses in endgame dungeons. 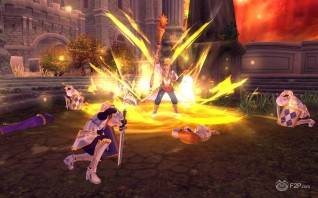 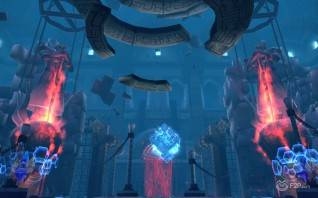 Players are also able to build guild towns which give them access to various services, NPC and, most important, to a unique and powerful Eidolon that can be defeated only by the most powerful and organized groups of players. This special Eidolons can drop key fragments that give to the player the power to summon them. 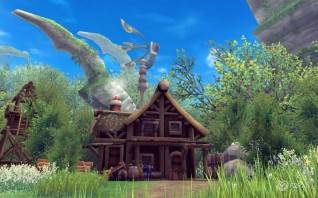 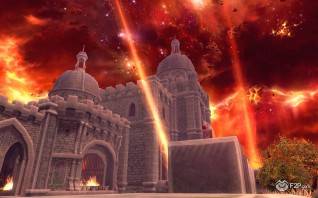 Moreover, players who prefer to make it personal and fight against other users can enjoy organized, 5v5 player vs. player (PvP) arena matches.