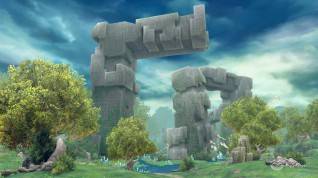 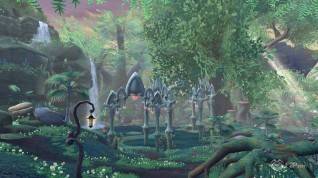 In the game, players will begins their adventure in Terra, home of the mortal races and one of the three realms that form the world of Azuria, the other two being the heavenly Aura Kingdom and the land of the demons, Pandemonium. They can explore several unique zones such as the Port of Skandia, Crescent Hill, Helonia Coast and the capital city of Navea. 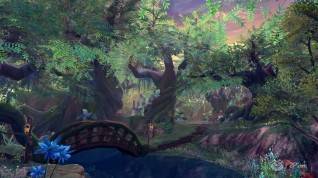 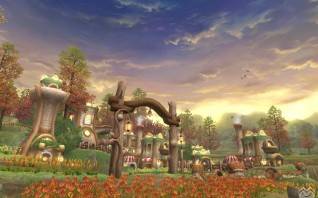 You will have a vision which will warn you about a future invasion of fierce demons. Becoming an Envoy of Gaia you will be gifted with unique powers and abilities which will give you the chance to shape the future of Azuria.