The first content update for Aura Kingdom has finally been unveiled and adds to the game several new features such as new zones, new dungeons, a new class and much more. 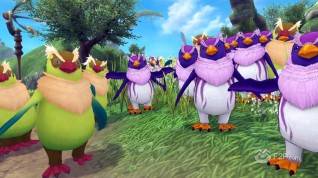 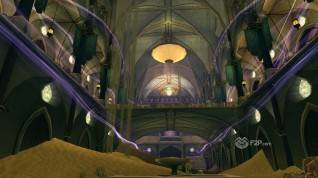 The new raid, Sky Tower, challenges up to 40 players with powerful enemies and bosses. For now there are only 10 floors opened, but more will be soon released.

The Brawler is the new class added with this update and is a fierce claw wielding melee fighter. The Brawler build two resources called Earth and Sky with its attacks, and these resourced are used to unleash the most powerful skills.