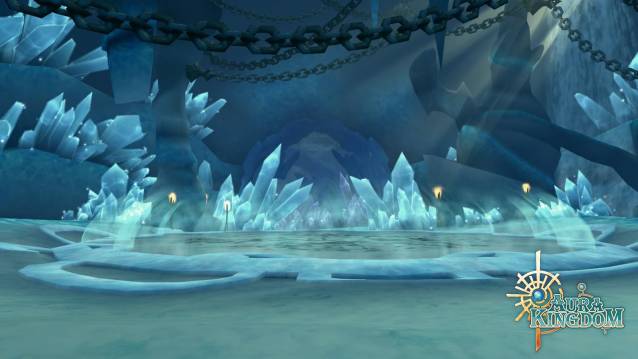 Gamigo is announcing one of its most popular MMOs, Aura Kingdom website, has received a major update today. “Patch 80 – Whipmaster" introduces a new class, new dungeons, a new Gaia Sanctuary Mode, and tweaks to its “Divine Trial II” PvP mode. 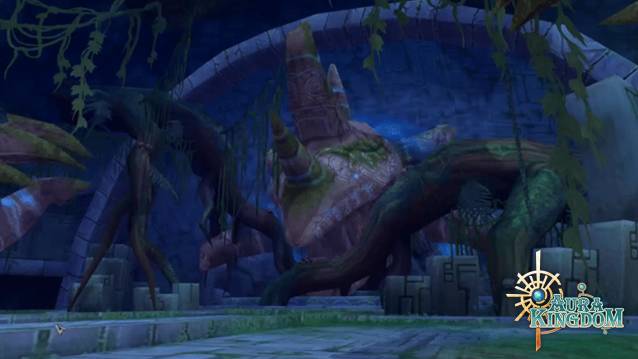 The Whipmaster is a brand-new character class that uses their whip to ward off evil as well as all challengers foolish enough to test their advanced melee techniques. Players can create their Whipmaster as either a male or female character (sorry, Chibi fans) and should expect their main element to fall under the Holy category but can be expanded to use Storm or Fire. 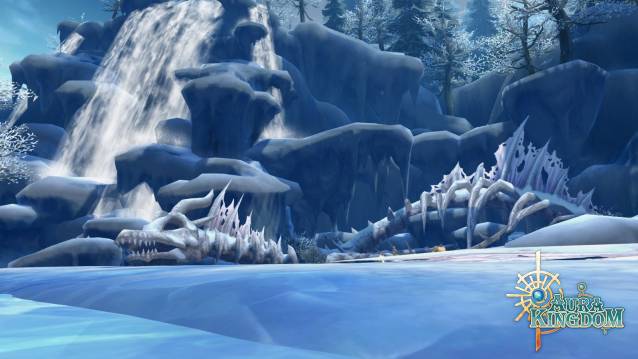 Aura Kingdom players both new and old will be pleased to know Patch 80 – Whipmaster features a few new dungeons:

Fans of PvP combat will be happy to know Patch 80 welcomes an updated version of Divine Trial – called Divine Trial II – that improves the original experience in several ways. For example, fewer players will be required to start a match. The game rules for Divine Trial II largely remain unchanged as players will need to obtain items scattered across the map to transform into an Eidolon, a la battle royale rules. 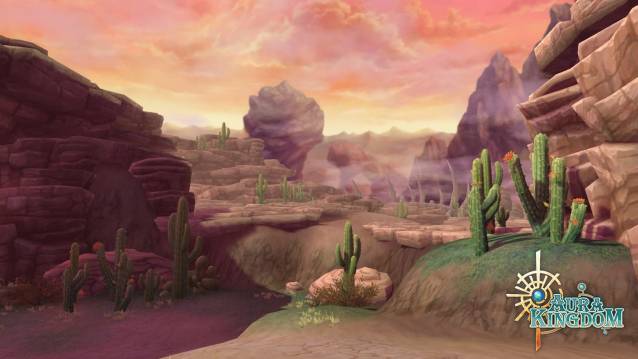 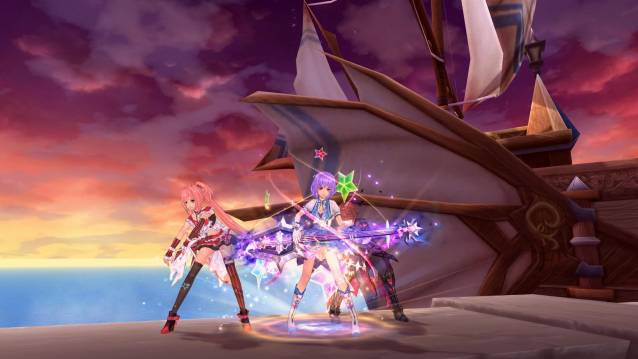 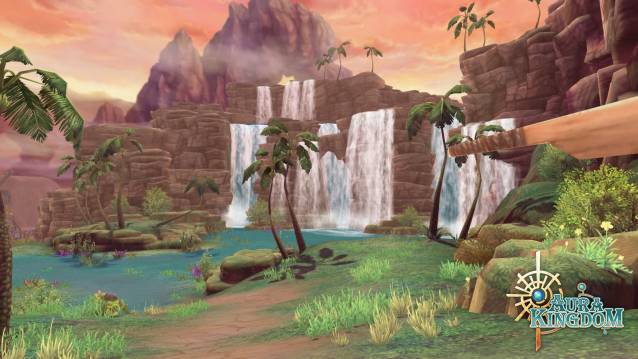 If that wasn’t enough to entice players to fire up Aura Kingdom, several CM events are tied to its release. These events include a level up (level race) event with boost, a login event, and weekend challenges that take place from Friday to Monday for three weekends. Each weekend includes different challenges, which will ensure weekend warriors have fresh obstacles to overcome.

More information about the game can be found on Aura Kingdom website.